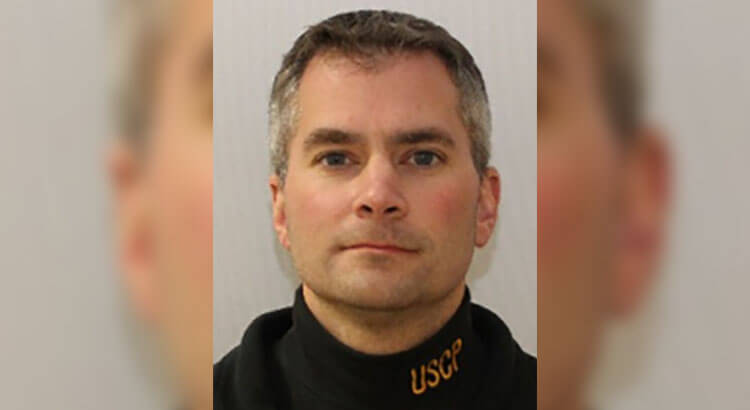 A Capitol Police officer died late Thursday from injuries he sustained while a violent mob breached the U.S. Capitol as lawmakers were set to vote to certify the presidential election results.

On the Hill, bipartisan leaders of the Senate Homeland Security and Governmental Affairs Committee also announced Friday their plans to hold hearings and conduct oversight of the security failures, including Michigan Sen. Gary Peters, who is in line to become the panel’s chairman under Democratic control.

Sicknick was injured “while physically engaging” with rioters, and when he returned to his post he collapsed, officials said in a statement.

He first joined the U.S. Capitol Police in 2008, where he served in the First Responder’s Unit. Public records show he lived in suburban Virginia.

Ryan chairs the committee that handles the budget for the Capitol Police.

“Our prayers are with his family, friends, and colleagues on the force,” they said.

The Capitol Police were quickly overwhelmed by the mob that descended on the Capitol following a rally in which President Donald Trump gave a speech falsely claiming the presidential election was stolen from him.

Trump then encouraged his supporters to go to the Capitol, and said he would march with them, but he went back to the White House.

Several people died during the insurrection. A woman, Ashli Babbitt, was shot by an officer and later died at a local hospital.

Three more people died due to medical emergencies, but the exact circumstances surrounding their deaths has not been disclosed.

It took Capitol Police hours to secure the building, with congressional staff, journalists, lawmakers and Vice President Mike Pence sheltering in undisclosed locations until it was safe to return.

The House and Senate then certified the presidential election votes, declaring Joe Biden the winner.

On Friday, House Speaker Nancy Pelosi (D-Calif.) ordered the flags at the Capitol to be lowered at half-staff in honor of Sicknick.

“On behalf of the House of Representatives, I send our deepest condolences to the family and loved ones of Officer Brian Sicknick, who died after defending the Capitol complex and protecting those who serve and work here,” she said in a statement. “The perpetrators of Officer Sicknick’s death must be brought to justice.”

House leaders have also announced that investigations into the failures of Capitol Police to secure the building will be opened.

In a statement from the Senate Homeland Security panel, Peters along with Rob Portman (R-Ohio), Amy Klobuchar (D-Minn.) and Roy Blunt (R-Mo.) said: “Wednesday’s violent and criminal acts directed at our Capitol, a symbol of American Democracy, will forever be a stain on our nation’s history. It is our duty as bipartisan leaders of the Senate committees with jurisdiction over homeland security, oversight and Capitol operations to examine the security failures that led to Wednesday’s attack.”