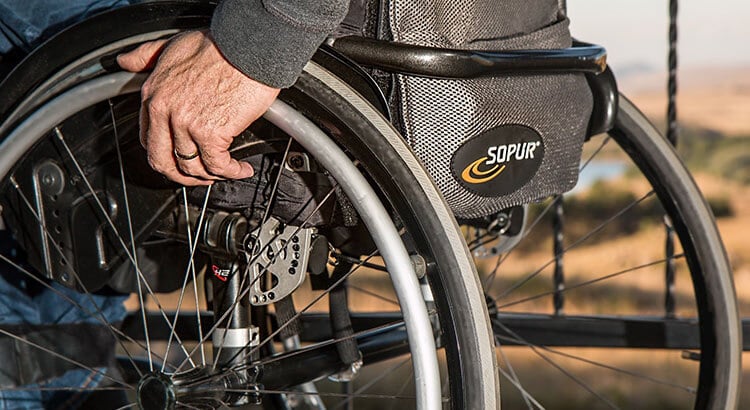 Advocacy groups are urging Ohio lawmakers to rewrite certain state laws to take out antiquated language now considered to be offensive against people with disabilities.

There are around two-dozen such sections within the Ohio Revised Code as well as two sections of the Ohio Constitution that have been identified as needing to be edited, the groups say. They have offered substitute language with the hopes that lawmakers will take up this issue with the new legislative term underway.

Five years ago, the state adjusted language within the Ohio Revised Code to take out references to “mental retardation.” Katherine Yoder, executive director of Adult Advocacy Centers, described this as an important step toward providing better respect for individuals with disabilities.

But other terms considered to be derogatory remain, including phrases like “crippled children,” “deaf and dumb,” “lunatics” and “mental defective.”

Adult Advocacy Centers, which is based in Columbus, provides guidance for adults with disabilities who are victims of crimes. With the rights of these individuals at the forefront of the group’s work, Yoder said it is important to have a state legal code with accurate terminology that is also respectful in nature.

“Having those terms still in there, one of the unintended consequences is there are people who still think that language is still appropriate,” Yoder said.

AAC recently sent a letter to all members of the Ohio General Assembly outlining the issue, which was co-signed by a number of other groups such as Disability Rights Ohio, the Ohio Domestic Violence Network and the Ohio Association of County Behavioral Health Authorities.

Yoder said the initial response has been positive and her organization has meetings planned with lawmakers from both parties. She is optimistic the changes will eventually be made.

“We haven’t had anyone advocating for (the language) to remain,” Yoder said.

The letter and law citations can be read here.