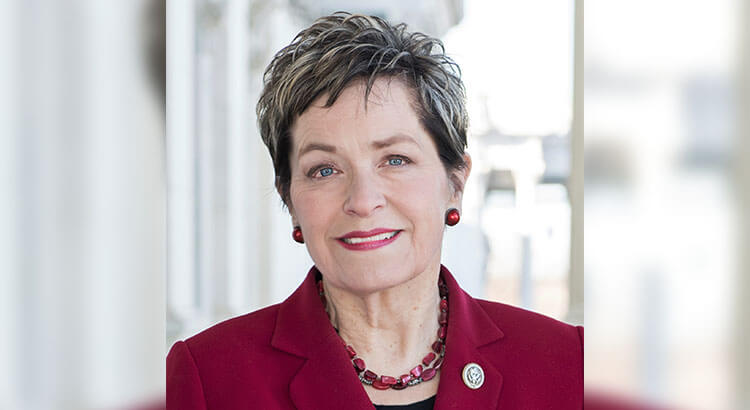 WASHINGTON — U.S. House Democrats selected Rep. Rosa DeLauro, (D-Conn.), to head the powerful Appropriations Committee on Thursday, after a three-way election in which she defeated colleagues from Ohio and Florida.

Ahead of Thursday’s vote by the full Democratic caucus, Kaptur — the Democrat with the most seniority on the spending panel — withdrew from the race and endorsed DeLauro. Kaptur said in a statement that there are too few Midwestern lawmakers like herself among the Democratic House leadership, but that she has had “serious discussions” with DeLauro about challenges facing the region.

“Congresswoman DeLauro has assured me, if elected, that she is committed to working with our Great Lakes and Heartland region to ensure its place at the table in committee proceedings and in our efforts to get all of America back to good health and economic prosperity,” Kaptur told her colleagues during the private meeting, according to remarks shared by her staff. “I know Rosa to be a member who keeps her word.”

Wasserman Schultz has spent less time on the Appropriations panel than the other two Democrats, but the former Democratic National Committee chairwoman has been a prolific fundraiser, building connections across the caucus. She said in a statement after the vote that she intends to work with DeLauro on a “more accessible” appropriations process and ensuring the panel is “confronting systemic racism and climate change.”

“Throughout my whole career, I have heard, ‘Now is not your turn,’ but I pushed on anyway —because I knew we needed to give voice to real reform—and I’m glad we did this time,” Wasserman Schultz said.

DeLauro, a close ally of House Speaker Nancy Pelosi and retiring Appropriations chairwoman Nita Lowey of New York, will be the second woman to chair the spending panel. She has headed the panel’s Labor, Health and Human Services Subcommittee.

Lowey praised DeLauro in a statement after the vote, calling her “an inspiration” and “a tireless advocate for the most vulnerable people in our nation.”

The ranking Republican on the Appropriations panel next year will be Rep. Kay Granger of Texas, who also held that post this session.