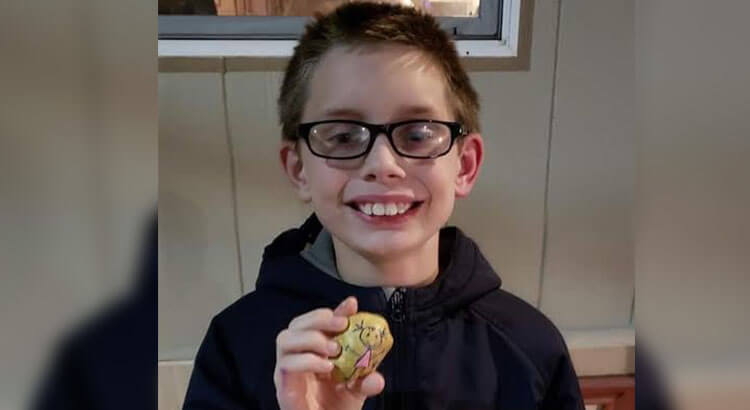 Original Story: The Tiffin Police Department is currently searching for a missing child.

According to police, he was last seen at the home around midnight.

Larson went in an unknown direction and hasn’t been seen since.

The clothing Larson was wearing at the time of his disappearance is unknown, according to police.

Police are asking the public to keep an eye out for Larson in their neighborhoods and while out-and-about.

Anyone with information on Larson’s whereabouts should contact the Tiffin Police Department at (419) 447-2323.