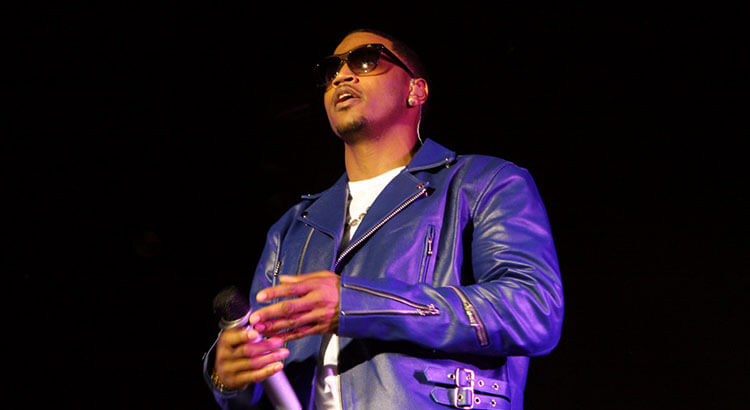 Agents arrived at 9:30 p.m. and observed egregious violations of health orders as approximately 500 people inside attended a concert.

“Basically, it was just a concert environment,” Ohio Investigative Unit enforcement commander Eric Wolf told NBC News affiliate WCMH. “If you had taken that event and put it in 2019, it would have been pretty much the same concert, same event that was taking place last night.”

The dance floor and stage area, as well as the bar and table sections were crowded with patrons.

Patrons were congregated throughout the premises with no attempts to maintain social distancing and no physical barriers in place.

Agents observed patrons standing, walking freely and sharing alcoholic beverages directly from the same bottle as they were passed between groups.

No social distancing or physical barriers were in place. Most of the crowd and the employees were not wearing facial coverings.