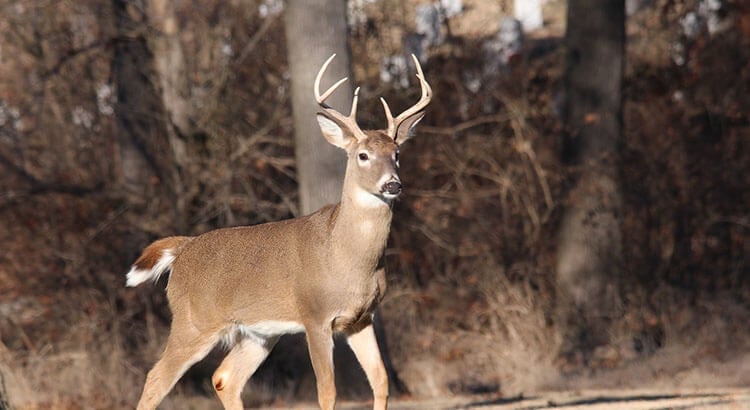 CWD is a fatal neurological disease that affects deer populations. A CWD-positive wild Ohio white-tailed deer was recently identified in Wyandot County. The Division of Wildlife will implement its CWD response plan, which includes enhanced surveillance in 15 townships in the surrounding area, to monitor for the disease.

Additional testing will be available for those who take a deer during the weekend gun season, Dec. 19-20, the muzzleloader season, Jan. 2-5, 2021, and all remaining controlled hunts on Killdeer Plains Wildlife Area. Hunters in the following townships are asked to submit deer for CWD testing free of charge.

Each sample will be provided a unique specimen number which can be used to check results in approximately eight weeks. Results can be found under the District Two Enhanced Surveillance Results tab on the Chronic Wasting Disease page at wildohio.gov.

Hunters who plan to take their harvested deer to a taxidermist do not need to submit a sample at Killdeer Plains Wildlife Area. However, please call 1-800-WILDLIFE (945-3543) with the harvest location and taxidermist name, and a sample will be collected from the taxidermist for testing.

According to the Centers for Disease Control and Prevention (CDC), there is no strong evidence that CWD is transmissible to humans. However, hunters are encouraged to wear rubber gloves when field dressing deer and avoid consuming high-risk tissues such as the brain, spinal cord, eyes, spleen, tonsils, and lymph nodes.

Hunters should dispose of carcasses by double-bagging any high-risk tissues and including them in household trash to be delivered to a landfill. Those who hunt out-of-state can help prevent the spread of CWD by following carcass regulations and not bringing high-risk tissues across state lines.

The Division of Wildlife has conducted routine surveillance for CWD since 2002, testing more than 25,000 deer without finding a CWD positive deer in the wild herd. CWD has previously been detected at captive deer breeding facilities in Ohio. Find more information about Ohio’s CWD surveillance at wildohio.gov.

CWD has been detected in 26 states and four Canadian provinces. The disease was first discovered in the 1960s in the western U.S. More information about this disease is available at cwd-info.org. 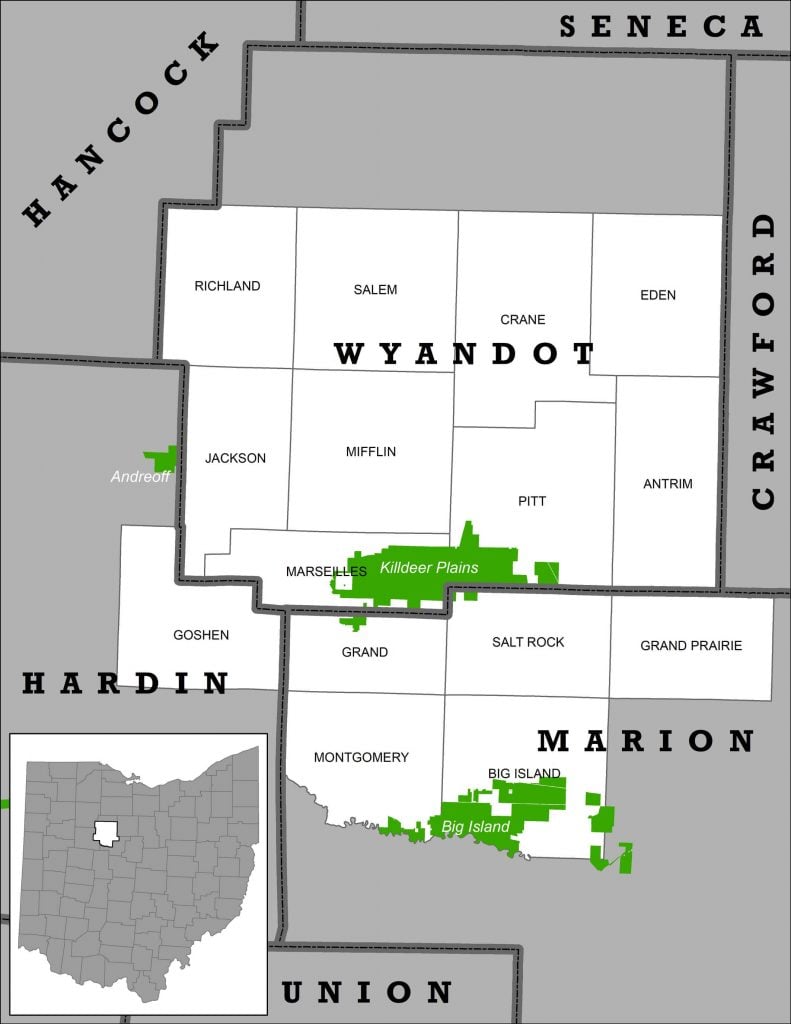