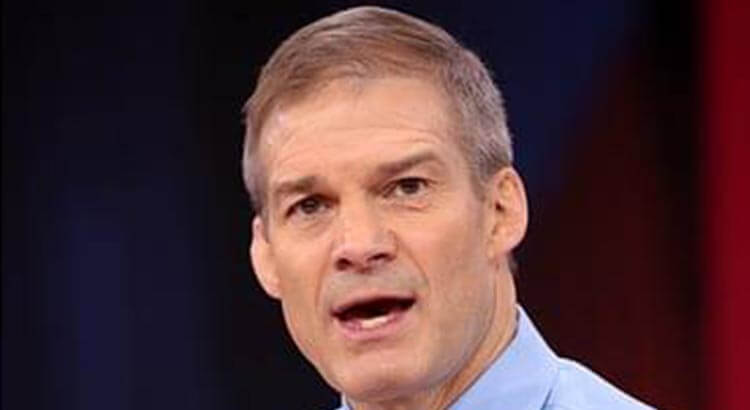 In asking to join the suit filed in the U.S. Supreme Court, Louisiana Rep. Mike Johnson led 105 of his Republican colleagues in supporting the efforts of Texas Attorney General Ken Paxton.

The group makes up more than half of the 196 GOP members of the House. From Ohio, Republican U.S. Reps. Bob Gibbs, Jim Jordan, Bill Johnson, Robert E. Latta, and Brad Wenstrup signed on to the effort.

Most Republicans in Congress have refused to directly state whether they believe President Donald Trump was defeated on Nov. 3.

“This brief amicus curiae presents the concern of amici as Members of Congress, shared by untold millions of their constituents, that the unconstitutional irregularities involved in the 2020 presidential election cast doubt upon its outcome and the integrity of the American system of elections,” according to the brief from the lawmakers.

Johnson tweeted that “President Trump called me this morning to let me know how much he appreciates the amicus brief we are filing on behalf of Members of Congress. Indeed, ‘this is the big one!’”

Paxton alleges that election officials in those battleground states illegally changed voting laws, which caused voting irregularities and changed the outcome of the 2020 presidential election.

The FBI, Department of Justice and U.S. Attorney General Bill Barr have found no evidence of voter fraud or voter irregularities. Trump has directed his legal team to file lawsuits in an attempt to overturn the election results.

Paxton filed his suit with the U.S. Supreme Court earlier this week, asking for a delay in the electoral college vote scheduled for Dec. 14.

But Pennsylvania Attorney General Josh Shapiro responded in a brief that the suit was “an affront to principles of constitutional democracy.”

“What Texas is doing in this proceeding is to ask this Court to reconsider a mass of baseless claims about problems with the election that have already been con- sidered, and rejected, by this Court and other courts,” he wrote.

Georgia, Michigan and Wisconsin have also filed briefs urging the Supreme Court to throw out Paxton’s suit. So has the city of Detroit.

“Texas and its amici also make much of defendants’ choice to allow voting by mail, but simply recycle speculative “fraud” claims rejected by dozens of federal courts,” according to the brief. “As the experience of amici and the four defendant states demonstrates, voting by mail is a safe, secure, and lawful method for conducting an election, particularly during a public health crisis.”

Election experts have sharply criticized the suit and it was unclear how much support Paxton has in his own state.

Sen. John Cornyn, (R-Texas), told reporters on Capitol Hill that he didn’t understand the legal theory of the Texas lawsuit and said he wouldn’t want Texas to have jurisdiction over another state and vice versa.

“I don’t want other states to have a chance to change Texas law, based on a similar effort,” he said, according to pool reports. “We have a federal system where the states are sovereign.”