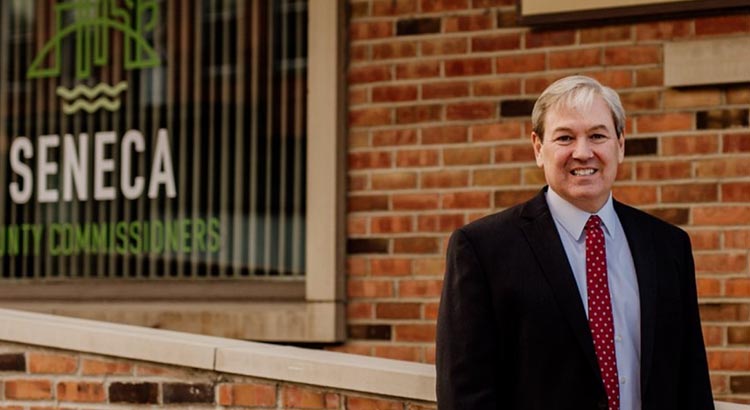 Thomas was elected to the Seneca County Board of Commissioners in 2016. He decided not to run for re-election and instead threw his hat into the ring for the 88th Ohio House district seat. Thomas was defeated in the Republican primary for the statehouse seat earlier this year.

“Incredibly kind words from my colleagues. It’s been an honor to serve with you. Thank you,” Thomas said in response to the video.

Commissioner-elect Tyler Shuff, whose term commences on January 3, 2021, will fill Thomas’s seat on the board.