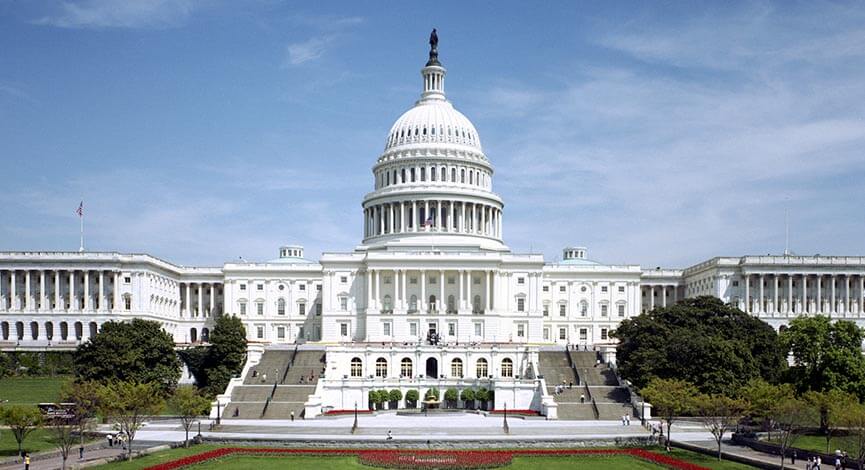 A final deal also may include another round of direct payments, with Sen. John Thune, (R-S.D.), suggesting to reporters that those checks would be around $600 to $700 for each American.

Two provisions that aren’t expected to make it into the agreement are the most contentious ones: $160 billion targeted to state and local governments, which was sought by Democrats, and a GOP-backed proposal to protect employers from COVID-19-related lawsuits by workers who get sick.

Top congressional leaders met late into the night Tuesday, negotiating details of an accord expected to reflect much of a $900 billion proposal that a bipartisan group of lawmakers put forward earlier this month.

The economic relief potentially would accompany a must-pass stopgap spending bill that would avert a shutdown of the government on Friday.

“We made major headway toward hammering out a targeted pandemic relief package that would be able to pass both chambers with bipartisan majorities,” Senate Majority Leader Mitch McConnell, (R-Ky.), said of Tuesday’s late-night negotiating session, adding that congressional leaders “are going to keep working until we get it done.”

“It’s not a done deal yet, but we are very close,” Senate Minority Leader Chuck Schumer (D-N.Y.) said Wednesday morning.

As the pandemic has raged this year, more than 306,000 Americans have died, and nearly 17 million have tested positive for COVID-19.

Without an extension of unemployment benefits, some 12 million people are expected to stop receiving aid checks at the end of the month, and millions could face eviction as that protection expires.

The Trump administration did extend a suspension of student loan payments, though that relief only stretches through January.

President-elect Joe Biden described the emerging consensus on Capitol Hill around another COVID relief package as “encouraging,” but only a “down payment” on the assistance that needs to be approved.

Biden later told a virtual gathering of governors that the deal is “not likely to deal with the two contentious issues that I feel very strongly about, state and local funding and the other having to deal with liability insurance liability.”

Several Democratic senators also said they would continue to push for more support to state and local governments.

“There was nothing magic about December 31. Almost all these states have July 1 to June 30 fiscal years,” Sen. Tim Kaine, (D-Va.), told reporters Wednesday, adding that proposals under discussion would address the most urgent problems.