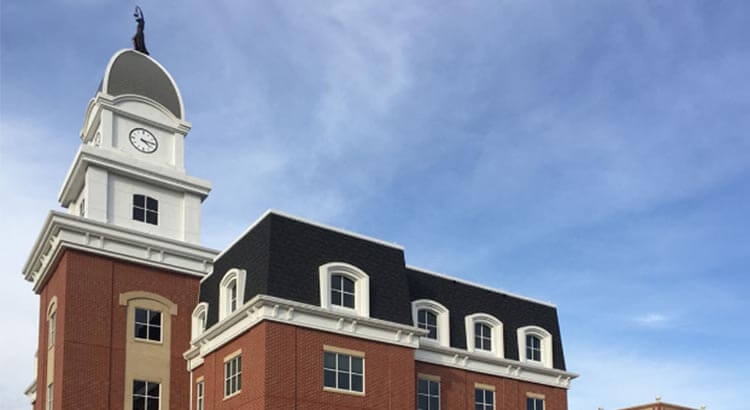 Tiffin, Ohio — A certified complaint has been filed before the Board of Professional Conduct of the Supreme Court of Ohio against Tiffin-Fostoria Municipal Court Judge Mark E. Repp.

Disciplinary counsel Joseph M. Caligiuri, who filed the complaint against Repp on Dec. 2, requested that Repp be found in violation of the Ohio Rules of Professional Conduct and the Ohio Code of Judicial Conduct and be sanctioned accordingly.

You can view the full complaint below or by clicking here.