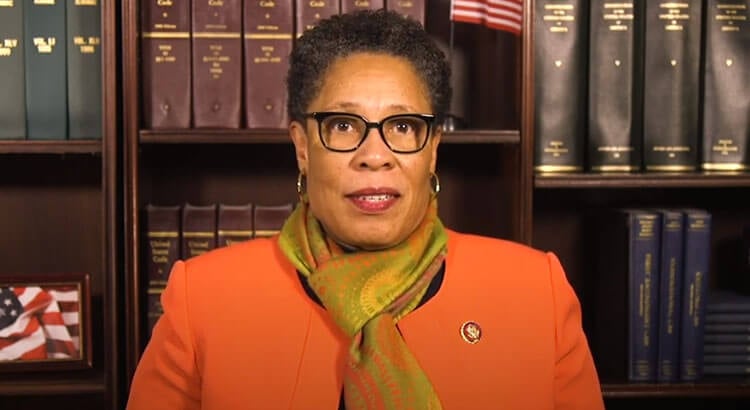 If confirmed by the Senate, Fudge will lead the Department of Housing and Urban Development, the second Black woman to head the $50 billion agency, and Vilsack will be agriculture secretary, a position he held for eight years in the Obama administration.

Biden also tapped McDonough, 51, who served as chief of staff to former President Barack Obama, to lead the Department of Veterans Affairs.

“This dedicated and distinguished group of public servants will bring the highest level of experience, compassion, and integrity to bear, solving problems and expanding possibilities for the American people in the face of steep challenges,” Biden said in a statement.

“This is the right team for this moment in history, and I know that each of these leaders will hit the ground running on day one to take on the interconnected crises families are facing today.”

Biden and Vice President-elect Kamala Harris will publicly introduce four nominees and one appointee at an event in Wilmington, Del., Friday afternoon. The fourth nominee is Katherine Tai as the U.S. Trade Representative. Biden said he also plans to appoint Susan Rice as the director of the Domestic Policy Council.

“With an estimated one-in-six Americans and a quarter of U.S. children facing a hunger crisis, farmers reeling, and rural communities struggling to weather the pain and economic fallout of the pandemic, Vilsack will bring the experience and bold thinking needed to deliver immediate relief to farmers, ranchers, producers and families all across the country,” according to a release from the Biden-Harris transition team.

Vilsack, who is originally from Pittsburgh, moved to Iowa with his wife, Christie, a native of Mt. Pleasant, after they married. Christie Vilsack was an unsuccessful Democratic candidate in 2012 for the Iowa congressional seat held by U.S. Rep. Steve King, a Republican.

The Vilsacks endorsed Biden in November 2019, prior to Iowa’s first-in-the-nation presidential caucuses.

U.S. Sen. Chuck Grassley of Iowa was asked by Hill reporters about Vilsack’s nomination on Wednesday after news leaked out.

On Tuesday, Fudge said that she would be honored if the president-elect asked her to run HUD, but did not confirm reports that Biden asked her to lead the agency.

“Let me just say that if I were to be picked, certainly it’s an honor and a privilege to be asked to be in the president’s Cabinet,” she said, according to pool reports. “It is something that probably in my wildest dreams I never would have thought about.”

Fudge, 68, first came to Congress in 2008, after winning a special election for a strongly Democratic seat in Cleveland. Nina Turner, a former Ohio state senator and national co-chair for Sen. Bernie Sanders’ presidential campaign, has already filed paperwork with the Federal Election Commission to run for Fudge’s soon-to-be open seat.

Fudge has extensive experience in agriculture policy, including with the Supplemental Nutrition Assistance Program, and initially lobbied to be secretary of USDA, according to multiple media reports. She is a senior member of the House Agriculture Committee.

“A former mayor of Warrensville Heights, Ohio, and past Chair of the Congressional Black Caucus, Congresswoman Fudge is a longtime champion of affordable housing, urban revitalization, infrastructure investment, and other reforms to enhance the safety, prosperity, and sustainability of American communities,” according to a release from the Biden-Harris transition team.

McDonough, who was also Deputy National Security Advisor and Chief of Staff of the National Security Council in the Obama administration, grew up in Minnesota and attended St. John’s University, where he played on the football team. He also attended graduate school at Georgetown University.

A longtime Capitol Hill staffer on the House Committee on Foreign Affairs, he worked on Obama’s Senate staff in 2007 as a chief foreign policy adviser and later joined his presidential campaign.