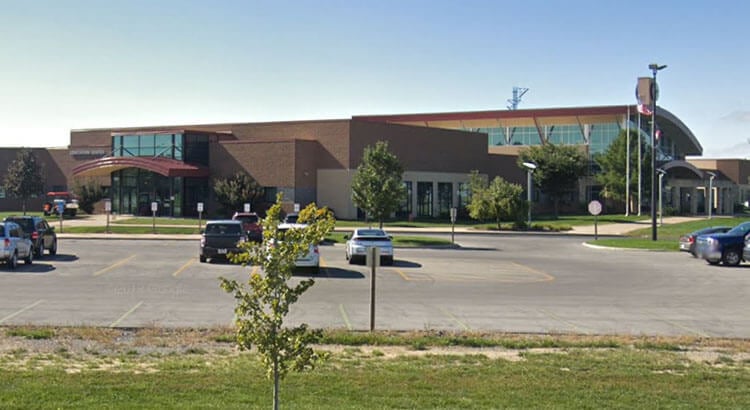 According to the indictment, from October through December of 2019, while enrolled as a student at Owens Community College in Findlay, Leskow is accused of stealing several firearms from a law enforcement class.

It is alleged that Leskow stole these firearms and sold them to support a drug addiction.

The investigation preceding the indictment was conducted by the Federal Bureau of Investigation and the Bureau of Alcohol Tobacco and Firearms.

The case is being prosecuted by Assistant U.S. Attorney Matthew D. Simko.