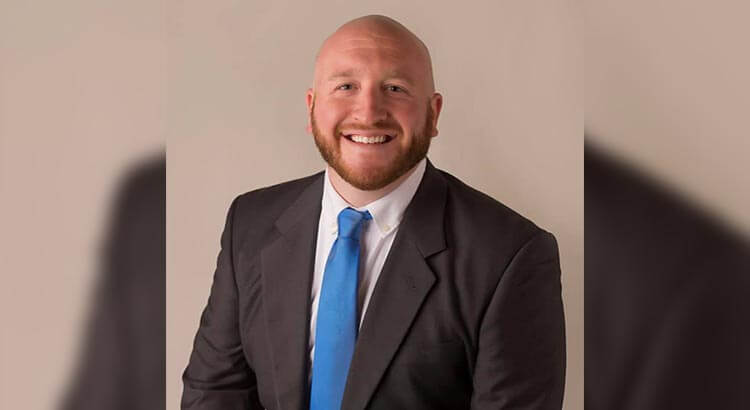 Current Tiffin City Councilman and business consultant Tyler Shuff (R) easily won the race for one of three seats on the Seneca County Board of Commissioners.

According to unofficial results as of Wednesday afternoon, Shuff garnered 94.63% of the votes in the race, while write-in challenger John Bing (D) received 5.37%.