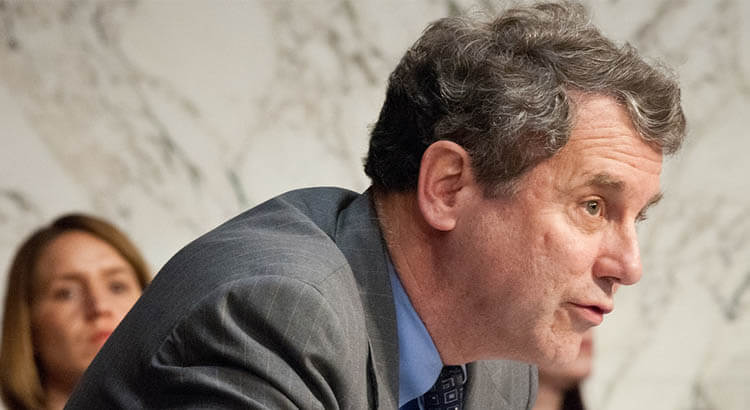 WASHINGTON — More than a dozen U.S. Senate Democrats are urging congressional leaders to include “robust” funding in any coronavirus relief package for states to prepare for vaccine distribution.

“Dedicated funding for COVID-19 vaccine distribution is especially critical now as jurisdictions are facing historic budget shortfalls amid the pandemic and funding for health departments had been inadequate even before the COVID-19 pandemic began,” according to Monday’s letter.

The senators argue that the money is needed to ensure a competent vaccine distribution, which is likely to start in late December. Public health experts have estimated as much as $10 billion is needed for distribution, training personnel and storing the vaccine, according to the letter.

“In addition to facilitating vaccine distribution, these activities are also important for building vaccine confidence, particularly as recent data indicates that more than 40 percent of Americans would not be willing to be vaccinated against COVID-19,” the Democrats said.

More than 258,000 Americans have died of coronavirus and more than 12 million are infected.

Congress is currently locked in a stalemate on a coronavirus relief package. The House in October passed a $2.2 trillion package for economic relief for states and unemployment benefits, but McConnell has backed a slimmer $519 billion bill.

Unemployment is at 6.9 percent, with more than 11 million people in the U.S. unemployed, according to the Bureau of Labor Statistics.