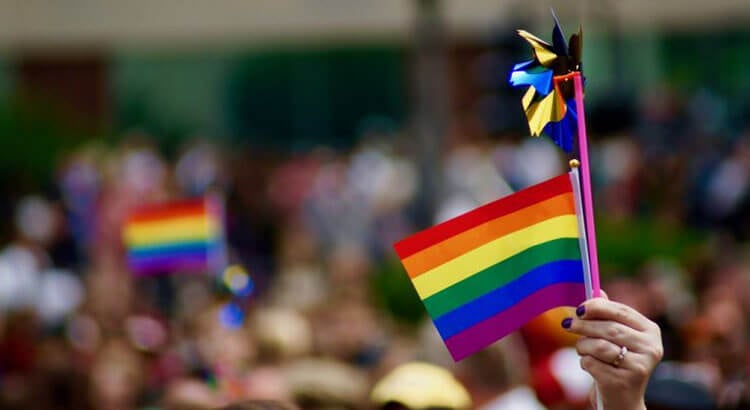 With supporters and opponents ready to jump in, a bill regarding LGBTQ discrimination is once again in front of an Ohio House committee, but the passage of the bill is still unclear.

The Ohio Fairness Act will be heard by the House Civil Justice Committee exactly one year since it was introduced in the committee. According to the proposed bill, state civil rights laws would be changed to prohibit discrimination based on sexual orientation, gender identity or expression, and “uphold existing religious exemptions under the law.”

The bill would also allow mediation as a method for the Ohio Civil Rights Commission to resolve disputes.

As the bill was awaiting committee consideration, the U.S. Supreme Court ruled that LGBTQ+ individuals are protected from job discrimination under the Civil Rights Law of 1964. Before then, laws in more than half of the U.S. said that terminating someone from a job based on sexual orientation was not illegal.

In its last several hearings, the Ohio Fairness Act received supportive testimony by the hundreds.

But the Ohio proposal is not without its opponents. The head of the religious right advocacy group Citizens for Community Values previously called the bill “the single greatest threat to religious freedom, parental rights, and the privacy and safety of women and children.”

That group also sent out a call-to-action to members last week, asking followers to call House Speaker Bob Cupp’s office, along with Civil Justice Committee chair Steven Hambley’s office, to oppose the bill, and asking opponents of the bill to submit written or in-person testimony.

In the email to CCV members, it claims the bill “forces Christian schools and other ministries to violate their religious beliefs regarding hiring and operating procedures,” and they say the bill “will create endless problems for women, children and families.”

The call-to-action is in keeping with past CCV comments which disagree that transgender women should be recognized as female, or be allowed to use bathrooms or play sports, for example, that match their chosen gender.

Alana Jochum, executive director of Equality Ohio, a non-profit that supports the bill and advocates for LGBTQ equality, said the claims against the bill play to the stereotypes about transgender individuals, and “are aimed at harming and attacking our transgender community.”

“I’m always surprised at these counters (to the bill) because there is nothing in the bill that says any of these things,” Jochum said.

Jochum said members of Equality Ohio will be at the meeting, but she said many supporters they had the opportunity to submit virtual testimony amid growing spread of the COVID-19 pandemic.

The bill has a companion in the Senate, which has received three hearings, the last of which was in May 2019.