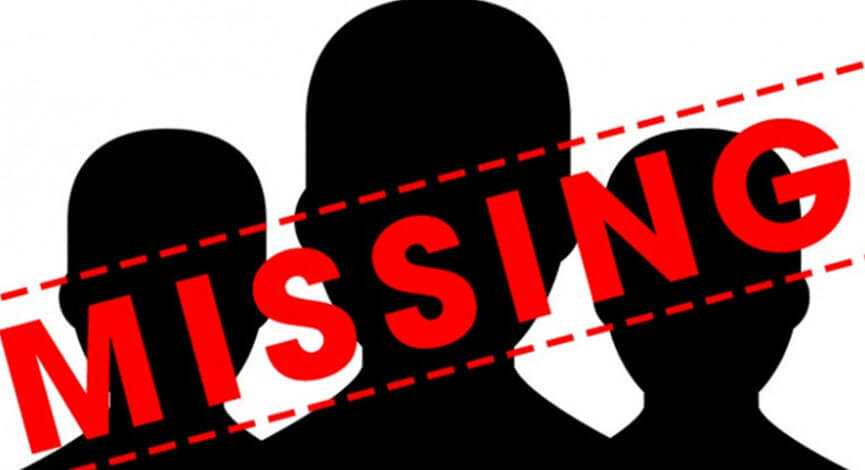 Toledo, Ohio — The Ohio Bureau of Criminal Investigation has utilized a new DNA technology to link previously unidentified human remains with a missing persons case from 2013.

On March 23, 2020, hunters found potential human remains in a wooded area off Angola Road in Swanton, Ohio. The bones were identified as human bones and submitted to the Ohio Attorney General’s Bureau of Criminal Investigation (BCI) for DNA analysis.

BCI performed massively parallel sequencing (MPS)-based mitochondrial DNA (mtDNA) testing. The newly implemented technology made it possible to identify the remains as those of Dewayne Lewis of Toledo. Lewis was last seen in that city on Oct. 21, 2013, and was reported as missing.

A technology transfer partnership between the Ohio Attorney General’s Office and Battelle gave BCI the ability to test and perfect mtDNA testing.

“After developing this technology, it is gratifying to see the positive impact it can have,” said the President of Battelle’s Contract Research organization, Matt Vaughan. “The implementation of this technology is helping to bring closure to Ohio families. We look forward to continued collaboration between the Ohio Bureau of Criminal Investigation and Battelle.”

The advancement is important because, previously, old remains could be so degraded that pulling a traditional DNA profile would be impossible, making identification much more complicated.

That is because traditional testing analyzes relatively fragile DNA from a cell’s nucleus that can be damaged by environmental factors. However, DNA from a cell’s mitochondria is hardier; there might be 100 to 10,000 copies per human cell, compared to the two nuclear DNA copies.

In addition, mtDNA is inherited from a person’s mother, and all people in her particular line will have copies of the same mtDNA. So when it is pulled from human remains, that DNA can provide an important genetic link to help establish a person’s identity.

“The Lucas County Sheriff’s Office is grateful for the positive relationships that we have with the Ohio Attorney General’s Office, BCI, as well as the local law-enforcement agencies we work with daily,” said Lucas County Sheriff John Tharp. “The advancements in DNA technology and the collaborative efforts of all agencies involved will help us to seek justice for the victim and our community.”