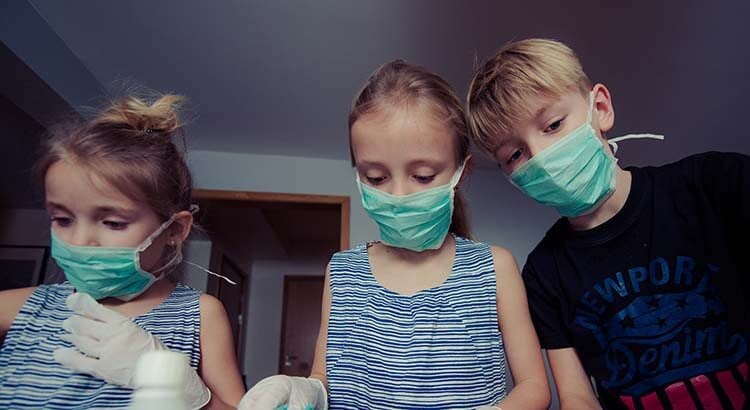 The state has ballooned with COVID-19 cases, and schools have reported their own increases in student cases, some hitting triple digits.

Delaware County’s Olentangy Local Schools has seen the most total cases as of the most recent state schools report, released on Thursday, with 125 reported COVID-19 cases since reporting began.

As of Friday afternoon, the state has reported a total of 20,694 cases in children (both school age and younger), 343 hospitalizations and three deaths.

Children ages 14 to 17 hold the largest percentage of cases in children, with 45%.

Currently 68 of 88 counties in the state are considered “red” on the Ohio Public Health Advisory System, meaning they meet several indicators for high exposure and spread.