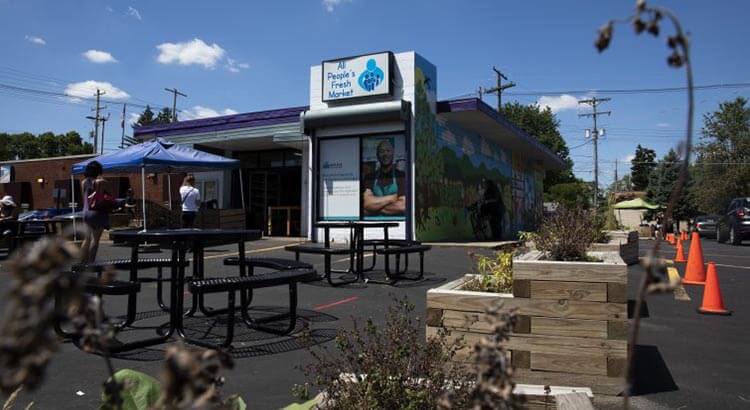 In an analysis of unemployment benefits nationwide, Ohio was listed among the top five states where benefits cover basic living costs.

The analysis by Money studied single recipients of benefits receiving the maximum amount allowed by the state. They compared the amount off benefits with the average rent for a one-bedroom apartment, along with basic expenses.

Combining those numbers, the analysis showed a difference of $671 between the maximum unemployment single-person benefits in Ohio of $2,804, and $2,133 in basic expenses.

The analysis comes after a September financial report that showed the state’s unemployment claims were down, but personal income also went down compared to the month before.

Massachusetts was found to be the most generous with unemployment benefits, providing $5,347 as the max, leaving $2,398 after the average basic expenses and rent. Minnesota, Rhode Island and Washington rounded out the top states.

Arizona was found to be the worst in covering basic living costs with unemployment benefits. A single person’s maximum benefits are $1,040, according to Money, but basic expenses total $2,362.

In Ohio, initial claims for unemployment for the week ending Oct. 24 were 17,009, down from 17,671 the week before, according to the most recent report from the U.S. Department of Labor. Pandemic unemployment assistance (PUA) initial claims, however, were up more than 10,000 in the same week.

The PUA program caused the drop in personal income in Ohio according to the September financial report.