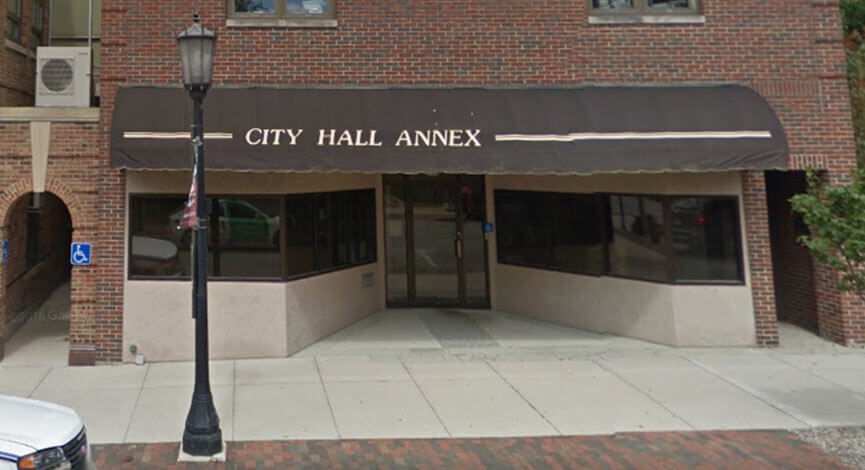 In March of this year, the Brookings Institution had a blog post that pegged four Ohio cities — Columbus, Cincinnati, Toledo, and Cleveland — in the top five “cities with the most immediate fiscal impacts from COVID-19” in the entire country.

Yet this gloom and doom about Ohio fiscal prospects did not materialize. Columbus cut its budget by 4.1% last month to accommodate for decreased funds. Cincinnati actually ended its fiscal year with $20 million more than expected. The mayor of Toledo came out early on saying that initial cuts would be less than 4% of the operating budget passed in March. As of June, the city of Cleveland was down only $4.5 million of its $1.84 billion budget, about 0.2% of the total budget.

These hits will still hurt. These adjustments represent millions of dollars in lost revenue that will mean reduced city services for residents. But it’s worth noticing that a Brookings report from two weeks ago said that total national state and local revenues will decline by 5.5% in 2020, meaning all four Ohio cities Brookings pegged in March as having monumental budget holes in the near future are today beating the national average.

How did this happen? Well, during a “normal” recession, unemployment goes up and people pull from their savings to spend money. You have a (relatively) slow ramp-up in joblessness and people shift their spending around to accommodate job conditions. Because of this, property taxes generally stay pretty steady, sales taxes have a slight shock due to people tightening their belts as they lose money, and income taxes are hit heavily due to the shock in unemployment. It’s easier to keep spending on credit than it is to find new work when you lose your job, so sales stay steady compared to income.

Ohio is different than most states in the ability it gives its cities to raise income tax, and its cities have used this ability to become especially dependent on income tax. So in a regular recession, Ohio cities would be most threatened fiscally since their cash cow — income — is most in danger.

The 2020 recession, like everything else this year, was different. All at once, the state shut down large portions of the economy in the form of service, travel, retail, and hospitality. While this happened, the federal government stepped in and provided enough support to prop up household incomes in the form of unemployment payments and cash support. But households didn’t spend these dollars in stores because stores weren’t open. American saved a record one out of every three of their of dollars in April, meaning that income stayed afloat while sales fell.

So Ohio cities are doing better now than people expected them to, largely because of the unique character of this recession. In the next couple years, though, Ohio might not be so lucky. While 2022 total revenues are projected to be down 4.7% compared to 2020’s 5.5%, the income tax situation is expected to get worse, declining by 4.7% in 2020 and falling by 7.7% by 2022. Ohio’s best hope is that these projections are off, too, otherwise the cities of the state have a long two years ahead of them.

This commentary was republished from the Ohio Capital Journal under a Creative Commons license. Read the original article here.