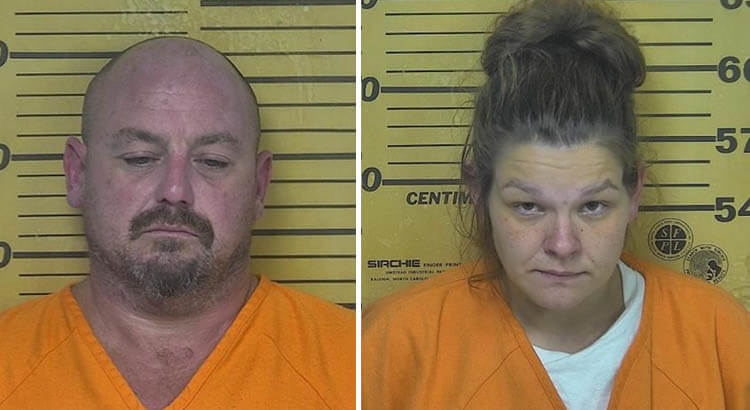 Carroll Township, Ohio — The Ottawa County Drug Task Force, along with several other agencies including the Ohio Bureau of Criminal Investigation and Seneca County Drug Task Force / METRICH Enforcement Unit, announced Friday that they have carried out a one-month-long undercover drug trafficking operation that was occurring throughout central and northwest Ohio.

On Wednesday, the agents carried out a joint “Buy Bust” operation in Carroll Township that led to the arrest of two individuals: 41-year-old Terry D. Powell Jr. and 27-year-old Erica L. Brown, both of Howard, Ohio.

Powell was arrested and charged with a single count of trafficking methamphetamine in an amount great than 50x bulk, which is a felony of the first degree.

Brown was arrested and charged with complicity to trafficking methamphetamine in an amount greater than 50x bulk, which is also a felony of the first degree.

Both Powell and Brown are incarcerated at the Ottawa County Detention Facility.

The street value of all the narcotics seized is approximately $13,000.

Additional charges will likely be forthcoming against Powell, Brown, as well as additional co-conspirators, police said.