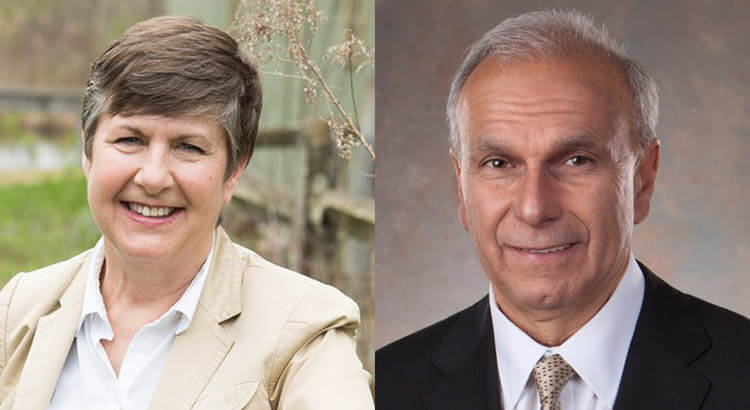 A candidate for the Ohio Senate’s 18th district filed a defamation complaint against her opponent in Cuyahoga County Common Pleas.

Betsy Rader, the Democratic candidate in the race, accused challenger Jerry Cirino and the Ohio Republican Senate Campaign Committee of running attack ads on media outlets throughout the county claiming Rader defended bosses at a law firm against sexual harassment claims that occurred in the early 1990s.

Rader called the statements “untrue, materially false and defamatory, according to court documents, filed Friday. She said the case referenced in the ads had been dismissed and Rader had not worked for the company until after the sexual harassment claims occurred.

The lawsuit asks for $25,000 in compensatory damages and other court costs.