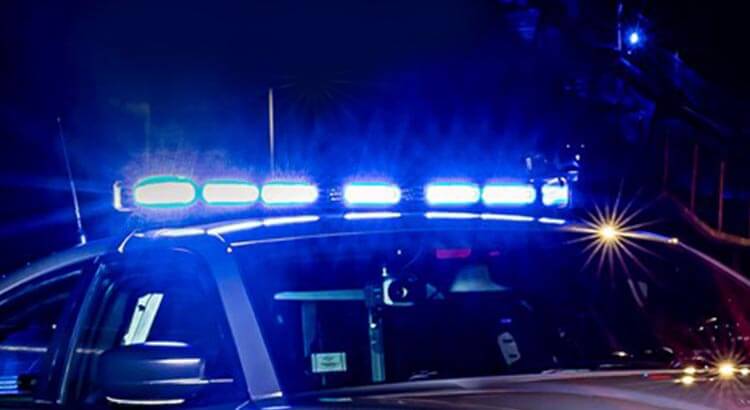 UPDATE (10/13/2020): Saint Vincent’s Medical Center advised that at 7:12 p.m. Monday, Mary Zimmerman was pronounced dead due to the injuries sustained in this crash.

Riley Township, Sandusky County, Ohio — Two people were killed and one was seriously injured in a two-vehicle failure to yield crash that occurred Monday afternoon in Sandusky County.

The crash occurred at approximately 1:34 p.m. at the intersection of SR 510 and CR 247 in Riley Township.

44-year-old Jennifer L. Krajewski, of Tiffin, was driving a 2015 Ford Escape eastbound on CR 247 approaching the stop sign for SR 510.

Krajewski ran the stop sign and struck Zimmerman’s vehicle, according to the Ohio State Highway Patrol.

Both vehicles then ran off the southeast corner of the intersection and struck a utility pole and a building.

Krajewski was wearing a seatbelt and sustained serious injuries. She was transported to Firelands Regional Medical Center.

Mary Zimmerman and her passenger, 76-year-old Thomas W. Zimmerman, also of Fremont, were both wearing seatbelts.

Mary Zimmerman sustained serious injuries and was transported to Saint Vincent’s Hospital in Toledo. She was initially listed in critical condition and was later pronounced dead due to the injuries at 7:12 p.m. Monday.

Thomas Zimmerman had to be extracted from the vehicle and was pronounced dead at the scene from fatal injuries as a result of the crash.