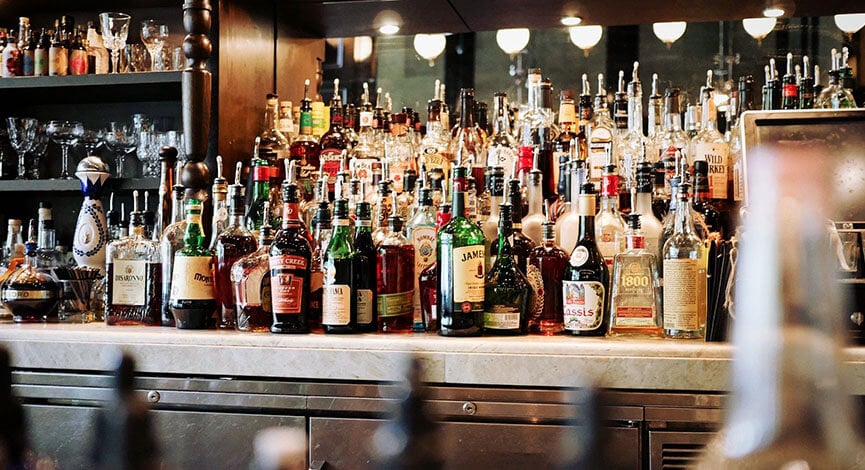 Ohio Gov. Mike DeWine signed a bill Tuesday that will allow restaurants and bars to sell alcoholic beverages for carry-out and delivery permanently.

The governor signed House Bill 669 during a virtual signing ceremony Tuesday. The bill was passed by the Ohio General Assembly last month.

In early April, DeWine announced that restaurants and bars could temporarily sell and deliver alcohol with meals amid the novel coronavirus pandemic.

The initial provision was intended to boost business for restaurants forced to close during the pandemic.

With the signing of House Bill 669, Ohio becomes the second state in the nation to make to-go alcohol sales permanent.

Unlike the temporary provision where the limit was two drinks, there is now a three drink limit per meal for carry-out and delivery orders.

The bill also allows for third-party delivery of alcohol to people over 21 with a meal purchase, so services like Uber Eats and DoorDash may deliver alcoholic beverages to your door with food.