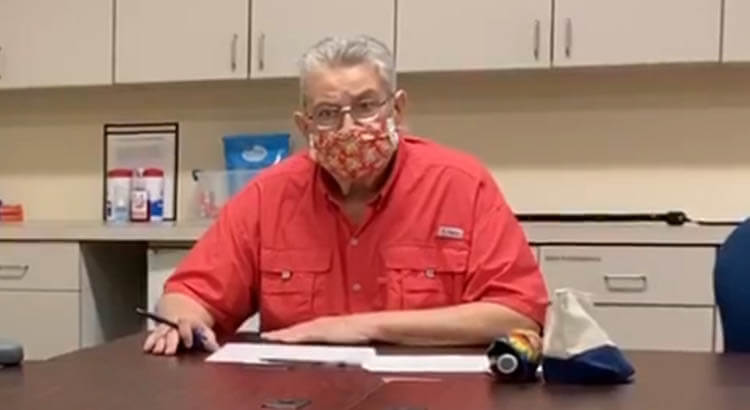 Bridinger was 72 and served on the Board of Elections at the time of his death.

He previously served on the Seneca County Board of Commissioners from 2007 to 2010.

“We received this awful news today about the passing of our board member Mike Bridinger. Bridinger was a proud public servant, and he will be missed. We send our sympathies to his family,” the Board of Elections said in a statement released Friday.

Bridinger held one of two Republican seats on the Board of Elections, which is composed of a total of four members — two Democrats and two Republicans. The vacancy will be filled by the Seneca County Republican Party committee through a nomination process.