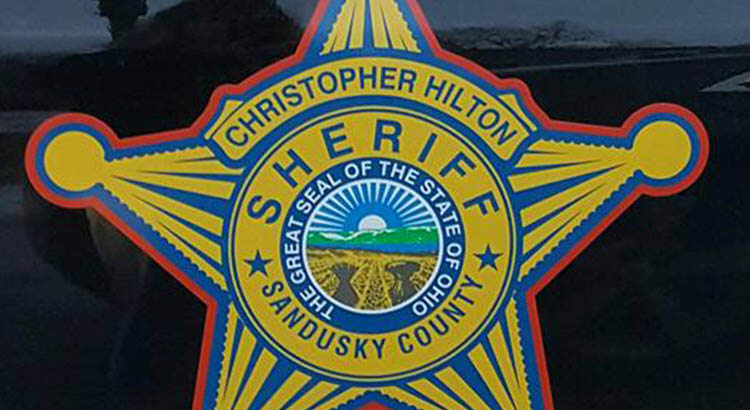 Fremont, Ohio — Area law enforcement agencies and public officials are calling on a Fremont-based vigilante group to cease its operations, adding that if the group doesn’t step aside, they could face prosecution.

“In recent months, there has been an active group that refers to itself as DAP Inc., or Dads Against Predators, operating in and around Fremont, Ohio,” a news release from the agencies and officials states.

“This group has posted numerous videos showing themselves encountering individuals in various community locations and exposing these individuals as child predators or molesters. DAP does this acting as, or pretending to be, a child on various chat websites,” the release states. “After luring individuals to meet with them at a location for a potential sexual encounter, DAP records and publishes the chat communication, as well as the face-to-face encounter with the individual, on their Facebook page and YouTube channel.”

According to the release, DAP raises awareness regarding the dangers of children chatting and/or meeting with adults for potential sexual encounters, and local law enforcement agencies are already aware of these issues happening in communities across the state.

“Unfortunately, DAP fails to realize that it is creating seriously hazardous and potentially dangerous situations in community settings,” the news release from law enforcement and public officials states. “By conducting these ‘operations’ in the manner they do, it renders law enforcement unable to criminally charge these individuals and prosecutors unable to prosecute.”

The release listed several operations targeting child predators that have been conducted recently by area law enforcement agencies, including those done in coordination with the Internet Crimes Against Children Task Force.

DAP’s actions have allowed potential predators to “walk away with no repercussions for what they had the intent to do,” the release states. Additionally, according to police, there have been multiple individuals featured in DAP’s videos that have committed suicide after such videos were filmed.

“Local law enforcement agencies and prosecutors of Sandusky County and the City of Fremont cannot and will not sit back anymore and watch as DAP continues to parade its form of vigilante justice,” the release states. “Its intentions may be well intended, but their methods and outcomes are improper and unacceptable. The ‘exposed’ individuals may be exactly what DAP says they are, but they also may not be. DAP’s careless and reckless regard for law and order and due process has resulted in the loss of life, and the situation has gotten out of hand.”

The officials are asking DAP to “stop, step aside, and let law enforcement do what they are trained to do, which is to successfully find, investigate, arrest and prosecute those who would attempt to harm the most vulnerable of our society, our children.”

“The judicial system shall decide whether these individuals are in fact guilty or not guilty, and everyone has the right to a due process. We will fight for them as we fight for all victims of abuse and crime. We will help those who have been victimized,” the release states.

“Should DAP continue their vigilante efforts, we may be forced to prosecute them for their actions.”

For individuals in need of mental health and trauma related services, please contact the local Mental Health and Recovery Services Board at (419) 448-0640.