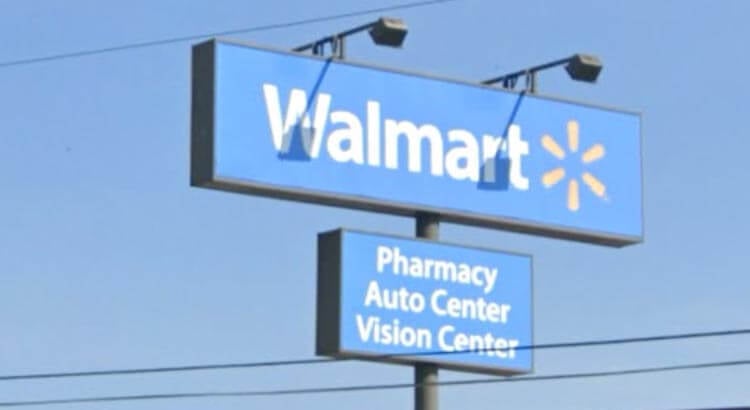 Tiffin, Ohio — A Findlay woman was arrested Sunday evening after allegedly hitting a Tiffin Walmart associate in the face.

At approximately 8:41 p.m., a Walmart supervisor reported to the Tiffin Police Department that an associate had been hit in the face by a customer and left the store in a white truck.

The altercation reportedly started after the female customer was looking to purchase a futon, but was told by a Walmart associate that there weren’t any in stock.

The associate was transported by emergency crews for evaluation and treatment.

The suspect’s vehicle was identified as a white Chevy Silverado and was eventually spotted by police on TR 113 south of U.S. 224.

As police pulled the truck over, the male driver put his hands up out of the window and cooperated with police.

The female suspect, identified as 31-year-old Tiffany L. Rider, of Findlay, was detained and transported back to Walmart so officers could continue the investigation.

Rider was then charged with assault, a first-degree misdemeanor, according to Tiffin-Fostoria Municipal Court records.

Rider was booked into the Seneca County Jail and bonded out hours later.