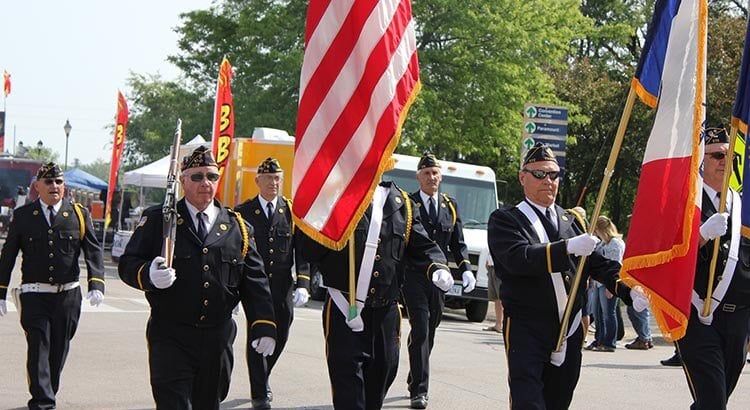 Tiffin, Ohio — The city of Tiffin has ranked in the top 25 most affordable Ohio cities for military veteran homebuyers, according to a new study.

For its study, LendEDU analyzed over 25,000 U.S. cities and found the 1,000 places with the highest proportions of veterans and military members. These cities were then ranked based on their affordability for homebuyers that are using a mortgage.

To be considered for ranking, a city had to have a population of at least 15,000 people. The city then had to rank in the top 1,000 nationally for its percentage of veterans and active duty military members in its total population.

The study found that 7.78% of the Tiffin population are veterans or active duty military members.

21.55% of houses in Tiffin have mortgage costs that are 30% or more of household income.

Tiffin Mayor Aaron Montz commented, “Great to see Tiffin ranked as one of the best and most affordable communities in Ohio for veterans wishing to own their own home.”

You can view the complete LendEDU study here.