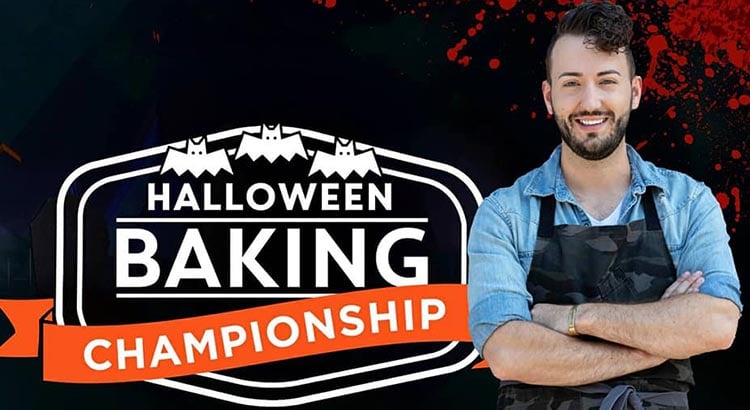 Aaron Clouse, who now lives in Columbus, announced Tuesday that he is one of the competitors on the upcoming season of Halloween Baking Championship on Food Network.

“Thank you everyone for all of the love and support over the past years! I am excited to be representing my city of Columbus and I could not be more [grateful] of this opportunity!” Clouse wrote in a Facebook post.

Clouse is an executive pastry chef who really likes to push the boundaries of pastry and experiment with savory desserts.

Over the course of seven episodes, competitors will bake their way through a haunted house that’s filled with spooky culinary challenges.

Hosts Carla Hall, Stephanie Boswell, and Zac Young will decide whose “devilishly delicious” desserts are worthy of the $25,000 prize.

The first episode of the new season airs on Monday, Sept. 14 at 9 p.m.