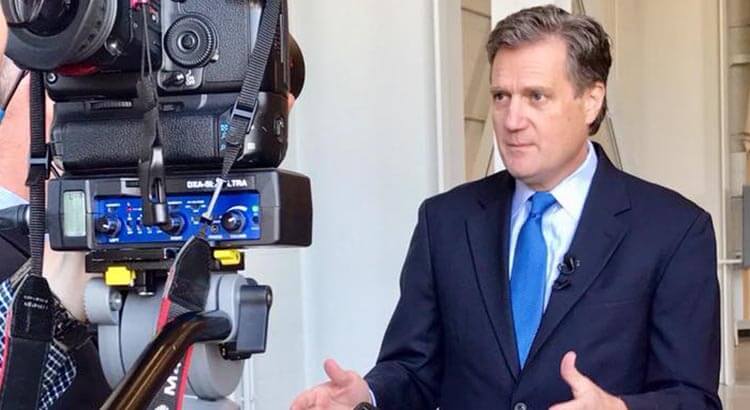 Ohio’s 10th Congressional District U.S. Rep. Mike Turner, R-Dayton, reportedly spent over $70,000 in campaign funds at restaurants to fund meals at around 370 meetings since 2017, according to a report out Wednesday morning from Politico.

The individual receipts are fairly modest in most cases — typically ranging from $12 to a few hundred dollars. But together, ethics watchdogs say, they suggest a consistent pattern: Turner uses his donors to subsidize his personal dining costs, expensing an average of two meals a week. …

In a statement, Turner denied any impropriety and called the story “a political hit job initiated by my opponent.”

“All of Mike Turner or his team’s expenses in the 18 years he has served in Congress have always been legally and publicly disclosed and reported,” campaign manager Mason Di Palma said. “Our campaign organization spending is consistent with supporting our community and raising money for reelection, routinely spending substantially less than other senior members of Congress.”

Politico quoted Noah Bookbinder, executive director of Citizens for Responsibility and Ethics in Washington, a nonpartisan watchdog organization, saying, “You could come up with a reasonable explanation for one… But in the aggregate, it looks suspicious.”

Turner has been a member of Congress since 2003. His district, previously numbered as the 3rd District, is based in Dayton and consists of Montgomery, Greene and Fayette counties.