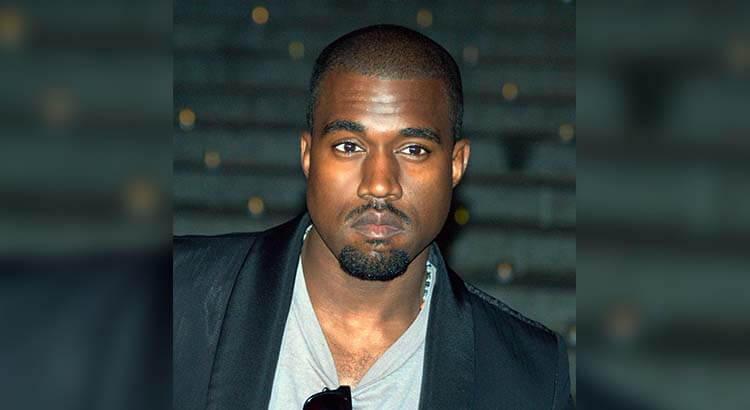 The Ohio Supreme Court on Thursday unanimously upheld the removal of rapper Kanye West’s name from the state’s presidential ballot.

In early August, West filed his petition to appear as a presidential candidate on Ohio’s ballot in November.

On Aug. 21, Ohio Secretary of State Frank LaRose said West and his running mate, Michelle Tidball, had “failed to meet the requirements necessary to appear on the presidential ballot in Ohio,” based on a review of documents submitted by the West campaign.

According to LaRose, the signature of Tidball was at odds with the paperwork used for the voter petitions.

“There is no doubt that the West nominating petition and declaration of candidacy failed to meet the necessary threshold for certification,” LaRose said in a statement.

West’s campaign filed a lawsuit against LaRose with the Ohio Supreme Court later in August, claiming LaRose had to accept West’s candidacy and petitions to run for president because LaRose himself did not reject the candidacy, therefore his refusal to certify West and Tidball’s name on the official ballot “constitutes an abuse of discretion and/or an act in clear disregard of applicable legal provisions.”

The court, however, ruled that West filed improperly even if both signatures are Tidball’s, because under state law the original statement of candidacy must be copied to all petitions.

Ohio was one of a number of states that denied West’s petition to appear on their ballot.