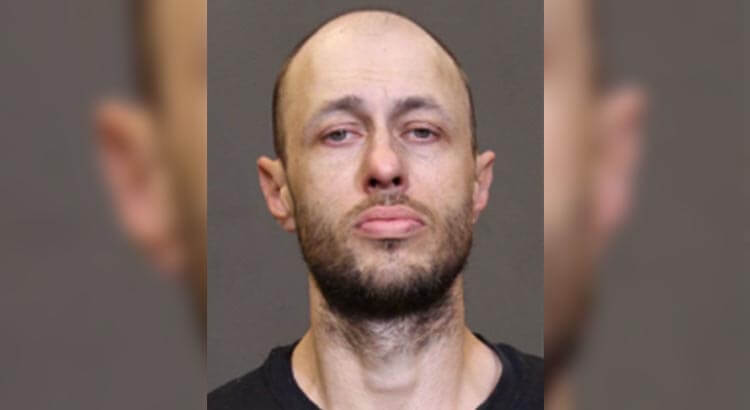 COLUMBUS — A Franklin County man has been indicted on 19 felony counts, including involuntary manslaughter and trafficking in persons, the Ohio Attorney General, Franklin County Prosecutor and Columbus Division of Police Chief announced Wednesday.

In April, investigators discovered that Columbus resident Cecilia Riegel, 21, had died of an overdose of illegal narcotics provided by Chiles.

Chiles is currently being held at the Franklin County Jail on other charges.