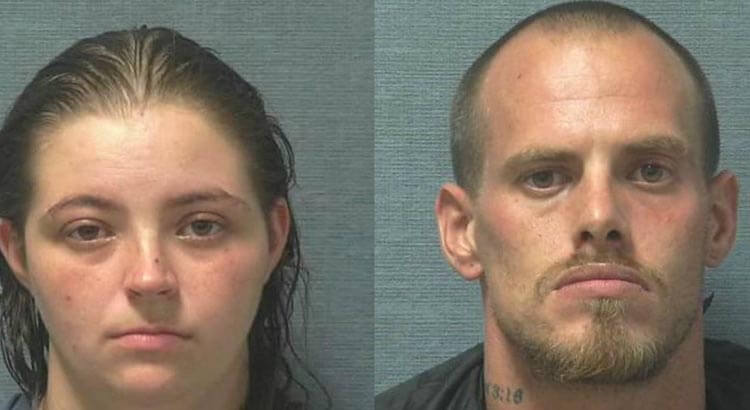 An Ohio couple was arrested on felony charges this week after police said they tortured a 7-year-old girl over the course of several months and kept her padlocked in a dog cage in their basement.

29-year-old Lillian Cottrell and her boyfriend, 30-year-old Derek Mayle, both of Canton, were each charged with two counts of felony child abuse.

According to police, the abuse happened from January 2019 through July 2019, and Child Protective Services contacted them in August 2019.

The 7-year-old victim, who weighed only 28 pounds when she was recovered from the home, is a relative of Cottrell’s.

Another family member now has full custody of the 7-year-old girl.

Cottrell and Mayle were indicted Monday by a Stark County grand jury, and U.S. Marshals arrested them at their home on Tuesday.

They are both being held without bond. Two other kids were removed from the home, but authorities say it’s believed they did not suffer the same treatment.