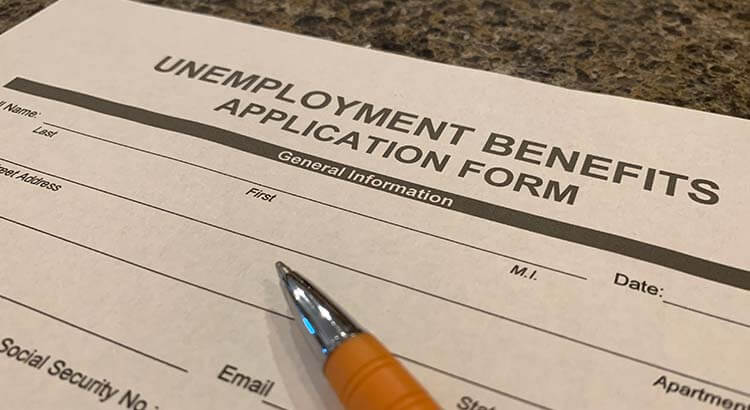 We know COVID-19 has hurt workers, especially service industry workers, hard. A recent poll of Ohio economists conducted by my firm found 38 of 40 economists think the economic fallout of COVID-19 will fall disproportionately on low- and middle-income families, with economists citing the labor market structure as the major culprit of this inequitable outcome.

This has been an unprecedented year for Ohio’s labor market. The state unemployment rate tripled in April, jumping from 5.4% in March to a whopping 17.3%, the highest since the Bureau of Labor Statistics started recording unemployment rates in the mid 1970s. In April, almost 1 million Ohioans claimed unemployment, also a record for the state.

The unemployment rate isn’t the whole story for Ohio’s labor force, though. As anyone who has spent some time learning about unemployment measurement knows, the official unemployment rate only tracks the number of people actively seeking work as a proportion of the labor force. This means that people who want to work but have stopped looking for it (discouraged and marginally attached workers) and people who technically have jobs but would like to work more hours (involuntary part-time workers) are not included in the official unemployment measure.

Newer economic measures such as the Genuine Progress Indicator tend to use more comprehensive measures of underemployment to capture the range of impacts underemployment have on the economy. The measurement of choice is the Bureau of Labor Statistics’s “U-6” measure, which includes marginally attached workers and involuntary part-time workers alongside unemployed workers in its measure.

Fortunately, the Bureau of Labor Statistics published new annual U-6 numbers last month, covering the 12 months from July 2019 to June 2020. Over this time period, the official unemployment rate was 6.8%, but the comprehensive U-6 unemployment rate was 11.1%, implying that for every three unemployed Ohioans, there were two Ohioans who had given up looking for work even though they wanted to work or who were working part-time who wanted to work full-time.

If that same ratio of marginal/involuntary part-time workers to traditional unemployed held steady in April of 2020, 1.6 million Ohio workers would have been unemployed, marginally attached, or involuntarily part-time that month, leading to a U-6 unemployment rate that would top 28%.

There are reasons to think this number could be lower. Maybe the swift layoffs of March and April 2020 gave little time for workers to become discouraged or employers favored straight-up layoffs over hour cutbacks. On the other hand, maybe programs like Paycheck Protection caused employers to retain workers at lower wages and maybe the quick crush of COVID-19 discouraged workers immediately, meaning the U6 could have been even higher than that.

Either way, a record of nearly a million Ohioans filed for unemployment in April, but hundreds of thousands more were directly affected by this historic economic event.