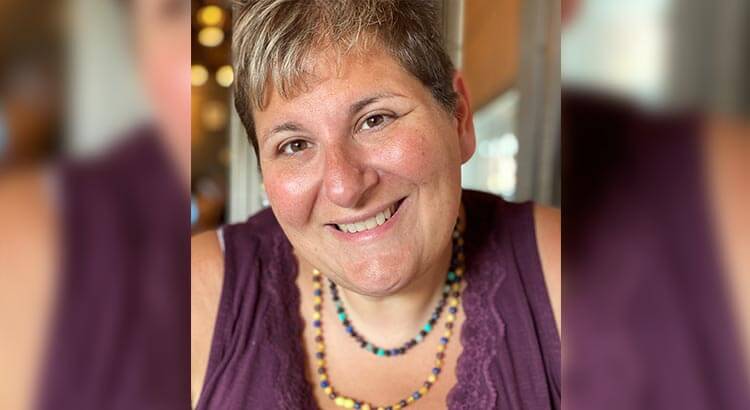 Tiffin, Ohio — A Tiffin City Schools administrator who is described as someone who always exhibits “kindness, generosity, and a genuine caring for all people” has been nominated for a national award.

North Central Electric Cooperative, along with Touchstone Energy Cooperatives, is accepting nominations for its fifth annual “Who Powers You” contest celebrating local heroes.

Michelle Tuite is the director of educational programs and the pre-kindergarten director for Tiffin City Schools, but according to her nomination letter, “this title doesn’t even come close to describing the ways she makes a difference in our community.”

“Michelle knew that during the summer many students don’t have access to the breakfast and lunch they receive at school. She launched a summer food program a couple of years ago to provide food and recreation at parks, churches, and community organizations,” her nomination letter states. “This year, when COVID prevented those sites from operating, Michelle drove through town delivering food to families in need. She went on Facebook Live, gave a description of her vehicle, and told them which neighborhood she would be in and when.”

The contest is a chance for residents to nominate someone making a difference in the community. In addition to being nationally recognized, nominees can win up to $5,000 for the cause they champion.

The nomination letter, submitted by Jill Gosche, Kathy Oliver, and Trinity Lescallett, states that when someone in the community is experiencing homelessness, can’t buy food for their family, or needs clothes or diapers for their children, Tuite springs into action.

“She puts out the call for help and people respond. As a member of the Seneca County Council on Homelessness, she is advocating for building a homeless shelter in our community that will also provide educational, financial, and employment training to its residents,” the letter states.

Additionally, Tuite works closely with local Child Protective Services workers to ensure that children in the community are safe and healthy.

“She increased the training school staff receive about child protection. Child Protective Services benefited from the collaboration by better understanding what the teachers and staff are seeing with children in the schools and their role in reporting issues they are concerned about,” Tuite’s nomination states.

“Michelle always exhibits kindness, generosity, and a genuine caring for all people. Her work extends beyond the boundaries of her town and school district. She is willing to help any family in need, and if she can’t help them, she’ll find someone who will.”

An independent panel of judges will select winning entries based upon the positive community impact and creativity of the entry. The winners will be announced in November.