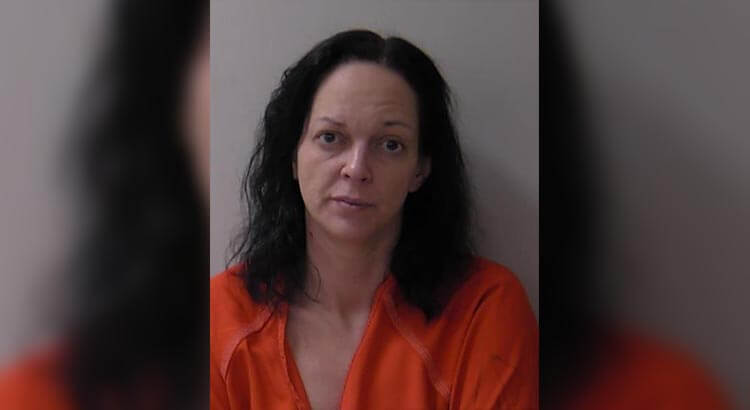 At 2:16 a.m., an officer with the Findlay Police Department initiated a traffic stop on a vehicle for following too close to another a vehicle, as well as a turn signal violation in the 800 block of W. Trenton Ave.

The vehicle continued westbound on W. Trenton Ave. and entered the northbound I-75 ramp.

The vehicle then traveled at approximately 45 mph for about 1,600 feet until it came to a stop.

As the officer approached the vehicle, the vehicle accelerated heading northbound on I-75 reaching speeds of approximately 92 mph.

The officer pursued the vehicle with his emergency lights and sirens activated.

The vehicle exited onto County Road 99 for approximately 50 yards until she was detained by the officer.

The female was identified as 41-year-old Rebecca C. Evans, of Findlay. She was found to have several Findlay Municipal Court warrants and an active warrant out of Auglaize County.

Evans was transported to the Blanchard Valley Hospital where she was treated and released and cleared for incarceration at the Hancock County Justice Center.