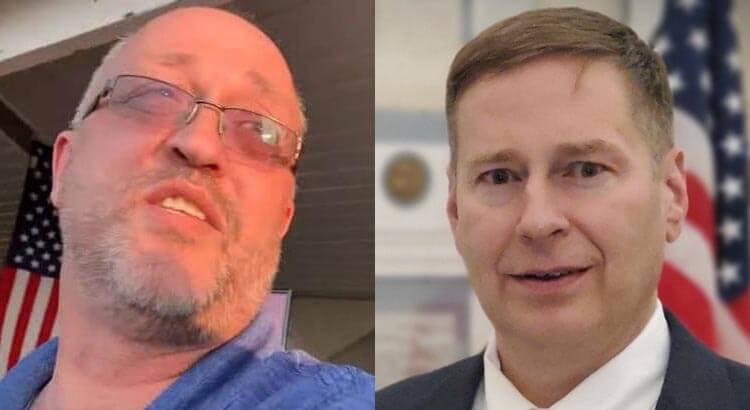 “Better a good Democrat than a bad Republican,” Ollom said following the 2020 primary election in which he and current Seneca County Commissioner Shayne Thomas lost the three-way Republican race to Click.

“I have endorsed Chris [Liebold],” Ollom told The Hub Auction Newspaper. “We have had some Republicans embarrass Sandusky County and the Republican Party; I believe Click would be the worst of all.” 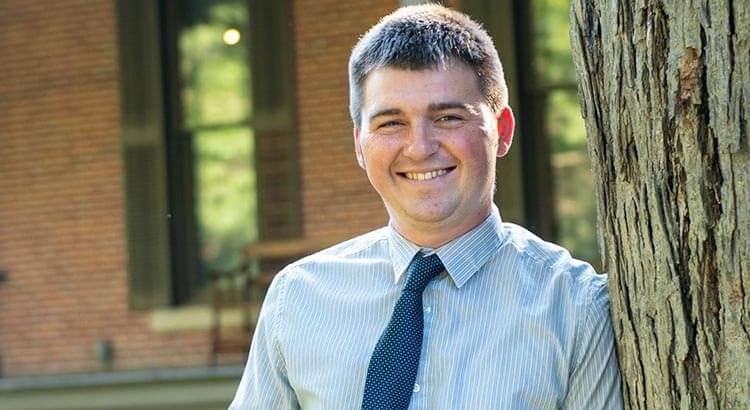 Liebold, 29, has served on Fremont City Council since 2017, representing the city’s Fourth Ward. He has also served as the Sandusky County Democratic Party chairman and as a law clerk at the firm of Albrechta & Coble, Ltd.

Click and Liebold are facing off in the November general election for the seat representing the 88th Ohio House district. The seat is being vacated by Rep. Bill Reineke (R-Tiffin), who has served three terms as state representative and is currently running to represent the 26th Ohio Senate district.