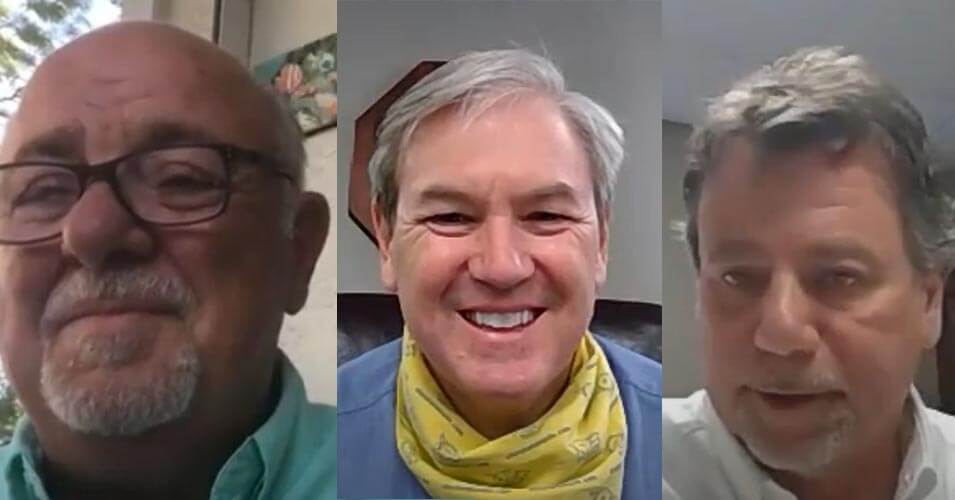 Smith’s report, which is part of a regular routine of updating the commissioners on the economic  development happenings in Fostoria, included updates from FEDC, the Fostoria Learning Center, the Community Improvement Corporation, the Fostoria Chamber of Commerce and the Seneca County Land Bank.

FEDC has collaborative relationships with each of the aforementioned entities, as they all work in  concert to improve Fostoria.

Smith highlighted several key projects, including a $9.5 million expansion project by Mennel Milling. She also updated the commissioners on a 100,000-square-foot spec building that has many interested  potential buyers.

Smith said Fostoria has seen an increase in property values this year. “I think Seneca County is rocking it with some of these new and innovative programs,” Smith said.

Smith highlighted the downtown parkette project, which is to be officially unveiled on Oct. 10. She also  mentioned some successes of the Land Bank, including the demolition of blighted and dilapidated  properties across the county.

The most recent project mentioned by Smith was the demolition of the  former Ruffing Family Care Center on CR 6. The property is to be converted by the Seneca County Park District into an easily accessible public river access point.

During the report, Smith asked the commissioners and the public to support the Geary Family YMCA in  its efforts to land a $25,000 grant for a teen drop-in center. The grant, which is provided by State Farm, will award funding to the top-40 voted on projects online. You can vote for the Fostoria project here.

In other business, County Administrator Stacy Wilson said the Coronavirus Relief Fund Committee  recommended approval for about $67,000 in projects. This brings the county’s total through the federal  grant program to about $451,000.

Several other potential expenditures are pending for the program, as the  county waits for a third and final wave of payments to be distributed. In the first two waves, the county was awarded nearly $1.4 million.

In other action, Commissioner Shayne Thomas pitched an idea on how to gradually increase the county’s  commitment to Seneca County EMS, by providing more full-time paid personnel to supplement the volunteers who currently run the system.

The commissioners held two feedback sessions on Tuesday to solicit feedback related to the past, present  and future of Seneca County EMS. The meetings, which were attended by nearly 300 people, featured feedback from officials from across the county and from many volunteers.

Thomas asked Wilson and Seneca County Emergency Services Director Ken Majors to consider his  proposal and make tweaks to it. The plan’s goal is to increase in-service times and to sustain quality EMS service into the future.

You can view the PowerPoint presentation here.

During the meeting, the commissioners did not substantively discuss the Seneca County Museum, but Thomas announced a townhall-style Zoom session for Tuesday at 11 so the board can receive feedback  related to the issue. Information on how to participate in the meeting will be sent out by the  commissioners’ office soon.