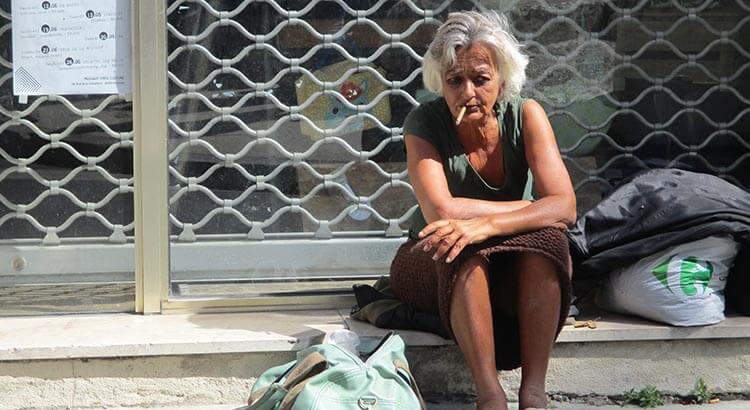 As the new coronavirus began its march across the United States, Chief Tom Synan knew a “hurricane” was coming.

The opioid epidemic was already killing hundreds of Ohioans every month. COVID-19, the isolation it spurred as Americans quarantined at home, and the economic devastation the disease would cause, was sure to worsen the addiction crisis.

Synan, a police chief in the small village of Newtown outside Cincinnati who’s gotten used to seeing 50 to 70 overdoses in a week, could smell the looming crossover between addiction (“one of the most complex, critical health and social issues of our time“) and the new coronavirus.

“A virus made an already bad problem even worse,” he said.

In Ohio, and the U.S. at large, people are overdosing at increasing rates.

In one 24-hour period earlier this month, at least 39 people overdosed in Columbus, according to Health Commissioner Dr. Mysheika Roberts. Seven of them died.

“It has been a tough year for those who are dealing with the disease of addiction,” she said. “The isolation of a pandemic can stress anyone out.”

The recent data, while hazy, suggests things are getting worse.

Preliminary data from the CDC shows 4,362 Ohioans fatally overdosed in the 12-month period ending February (the most recent month with data available). This is the worst that figure has been since March 2018.

Millennium Health, a clinical lab that published results of 150,000 drug tests in the Journal of American Medicine, found significant increases in positivity rates for illicit substances taken during the pandemic than tests that preceded the pandemic.

More than 40 states have reported increases in opioid deaths, and more than 13% of respondents to a CDC survey said they started or increased their substance abuse to cope with stress or emotions related to COVID-19.

Synan said there are some key forces at play behind the overdose spikes. For one, the pandemic starved people of human-to-human contact, sapping away at people’s mental states.

But COVID-19 and the lockdowns it caused also disrupted the supply chain of synthetic opiates like fentanyl and carfentanil into the U.S. It sounds counter-intuitive, but Synan said the lapse in supply is a bad thing.

When people stop using these substances, they lose their tolerance. As the supply chain found its legs around late April and early May, Synan said drug users were prone to overdoses given their newly decreased tolerance.

“We planned for that, we saw it coming, and we still couldn’t stop that,” he said.

Sobriety groups are still meeting, albeit with the usual COVID-19 adjustments.

Patty B., an office manager with the Alcoholics Anonymous unit in central Ohio, said there are AA meetings popping up at Highbanks Metro Park and other Columbus public spaces. Some groups host meetings by webcast. Some risk the contagion, don masks, space out and meet in person.

She described meeting with a person she sponsors who was experiencing a crisis.

They drove to a nearby park, parked their cars head-to-toe so they could chat through their driver’s side windows, and talked the whole thing out.

“There’s a lot of ways of getting around what’s going on,” Patty, who requested anonymity per AA policy, said. “Sobriety and recovery is going to any lengths.”

People struggling with mental health and addiction can find a list of addiction support services at FindTreatment.gov or by calling the Ohio Department of Substance Abuse and Mental Health Administration at 1-800-662-HELP.