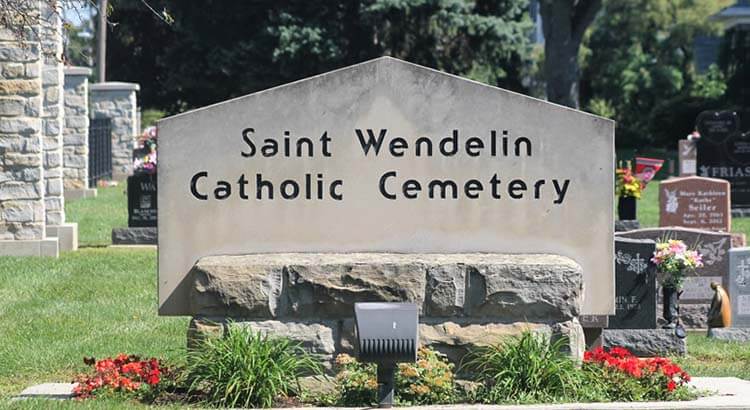 FOSTORIA, Ohio — At least one vandal struck a Fostoria cemetery, ripping flags from the graves of veterans.

The supervisor at Saint Wendelin Catholic Cemetery, 763 Van Buren St., reported the vandalism to police Friday afternoon, stating that approximately 25 to 30 flags for veterans were ripped from their wooden stakes and thrown in a pile.

Approximately 13 to 15 other flags were missing, the supervisor said.

A report was filed with the Fostoria Police Division, but no arrests were made as of Friday afternoon.