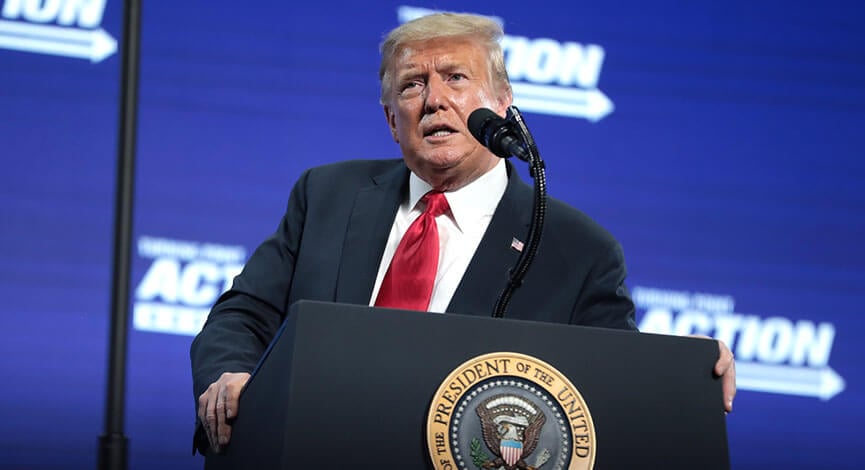 CLYDE, Ohio — President Donald Trump is scheduled to visit the Whirlpool plant in Clyde this week.

Trump will tour the plant Thursday and deliver a speech promoting the efforts of his administration to revitalize the country’s manufacturing sector.

A White House official tells TiffinOhio.net that the visit is designed to show how Trump “continues to put American jobs first and stop international agreements that disadvantage manufacturing companies in the United States and hurt the economy.”

The sprawling Clyde plant — stretching nearly a mile from corner to corner — is the largest residential washing machine manufacturing plant in the world, employing over 3,000 people.

After the president announced his plan to place tariffs on imported washers in 2018, Whirlpool said they added 200 new full-time positions at the Clyde facility. “And that’s just the first step as the company responds to this new trade order from the president,” Whirlpool spokesperson Patrick O’Connor said in a 2018 statement.

More details on the time and logistics of the visit will be released later this week.