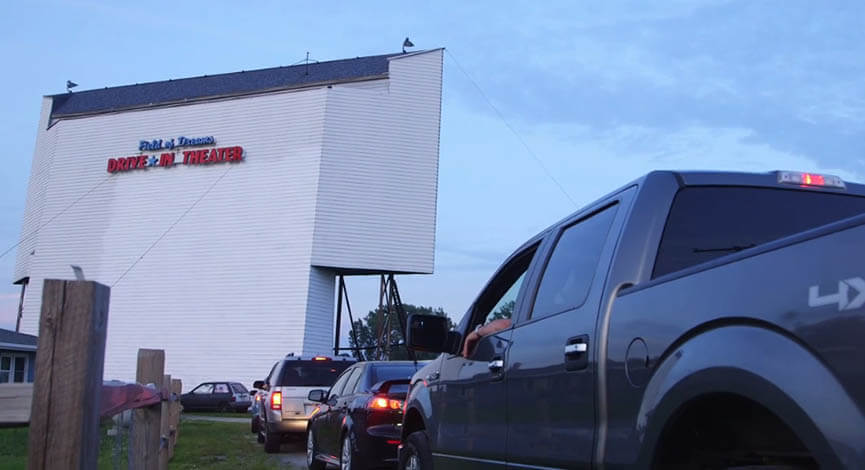 The Tiffin Drive-In Theater, 4101 SR 53, which has been in operation since 1949, is under new ownership and soon will be expanding with an investment of $200,000 for two, brand-new screens, with more improvements planned in the next few years.

The business has 20 seasonal employees.

Tiffin Drive-In Theater was recently purchased by Mike Cole, a freelance writer and entrepreneur from Findlay.

Among the planned changes, two new screens are to be built, an 84-foot-wide screen to replace the original screen, built when the drive-in was first opened, and a second, permanent 44-foot-wide screen.

To build the screens, Tiffin Drive-In Theater will be contracting with Selby Products of Ritchfield, Ohio, which has constructed more than 2,000 drive-in movie screens throughout the world.

Cole said operations should continue as normal for the next few weeks, but expects that the new screens will be constructed beginning in early September, during which time the house on SR 53 also is to be removed.

The second screen will be completed shortly after, and may not be operational during the 2020 season.

Other aspects of the drive-in will also be getting a facelift over the next 3-4 years.

Cole said he and his wife were inspired to open a drive-in theater after visiting others. “We are excited to bring the Tiffin Drive-In Theater into the next era and help it to continue to be a unique attraction in Seneca County for many years to come.”

Seneca County Commissioner Mike Kerschner said, “It is great to see that even during these difficult times, the owners of Tiffin Drive-In Theater are making the commitment to invest in Seneca County.”