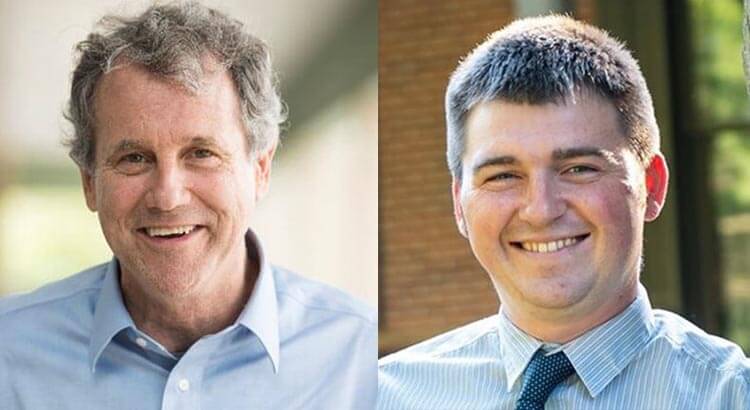 “Chris Liebold is a leader who will fight for good-paying jobs, funding for quality education, and protection of public waterways in the Ohio House of Representatives. That’s why I’m proud to endorse Chris Liebold for Ohio House District 88,” Brown said in a statement.

Liebold, who currently serves as a member of Fremont City Council, said he was “humbled and honored” to receive Brown’s endorsement.

“As an intern in his DC office, I watched his earnest leadership and conviction continue to set the bar for public service,” Liebold said. “Senator Brown is proof that leaders are raised in Ohio. The folks of the 88th District deserve a locally-grown, approachable professional representing them in Columbus. Send me to the State House and I’ll continue to work for ALL Ohioans like Senator Brown.”

Liebold was selected in 2013 to serve as an intern in Senator Brown’s office on Capitol Hill.

Liebold is running in the November general election against controversial Fremont-area Baptist preacher and Republican state central committeeman Gary Click (R-Vickery) for the 88th Ohio House district seat, which represents all of Sandusky County and the majority of Seneca County.