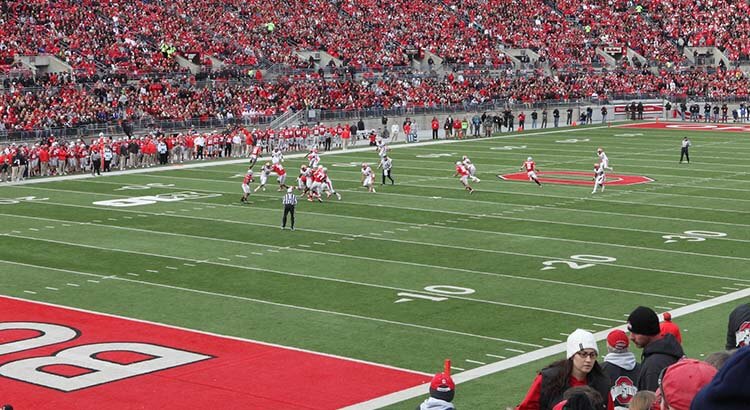 The Big Ten conference has reportedly decided to cancel its 2020 football season and is set to announce the news Tuesday, according to Dan Patrick.

The decision follows that of the Mid-American Conference on Saturday to postpone its scheduled fall games due to concerns about the ongoing novel coronavirus pandemic.

DP was told an hour ago that the Big 10 and Pac 12 will cancel their football seasons tomorrow… The ACC and the Big 12 are on the fence.. And the SEC is trying to get teams to join them for a season.

In a conference-wide vote, Iowa and Nebraska were the only Big Ten schools to vote in favor of holding the season this fall, Dan Patrick reported.

The cancellation of the season comes a week after the Big Ten revealed an updated 10-game conference-only schedule for 2020, and just days after the conference’s teams opened fall camp.