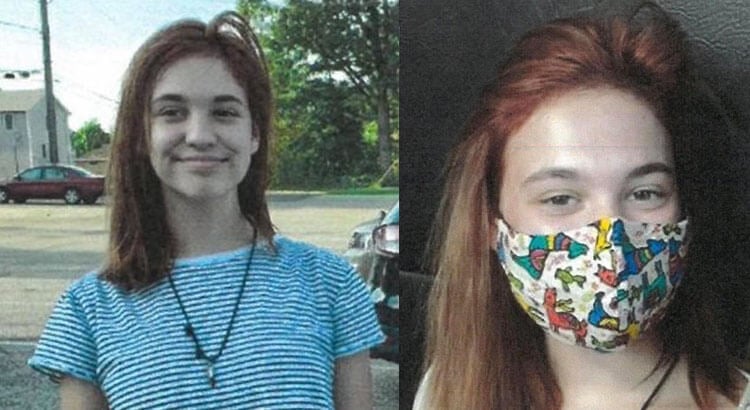 Police are searching for a missing/endangered 13-year-old Columbiana County girl.

Allison Clark was last seen on Aug. 18 and is believed to be in the Salem area.

Officials report that they have reason to believe that Clark might still be in the Salem, Ohio area.

Clark is registered as a missing endangered juvenile with the Salem Police Department and with the Ohio Attorney General’s office.