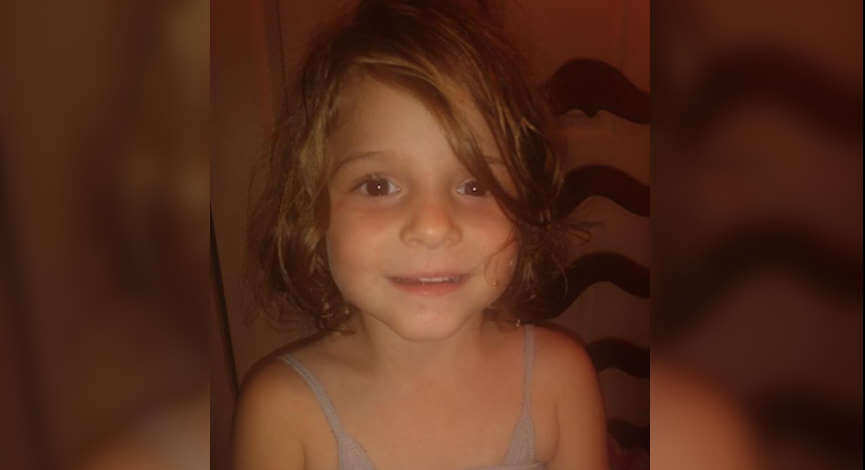 FOSTORIA, Ohio — Police say a 5-year-old Seneca County girl who had been reported missing Friday has been found safe.

The Fostoria Police Division says the 5-year-old girl’s name is Dax, and she was reported missing Friday, Aug. 14, 2020.

She was missing from the 1200 block of U.S. 23 just south of Fostoria city limits.

The Seneca County Sheriff’s Office along with the Fostoria Police Division, including their K-9 units, were searching for Dax.

People who may have seen Dax or had information on her whereabouts were encouraged to contact the Seneca County Sheriff’s Office at (419) 447-3456.