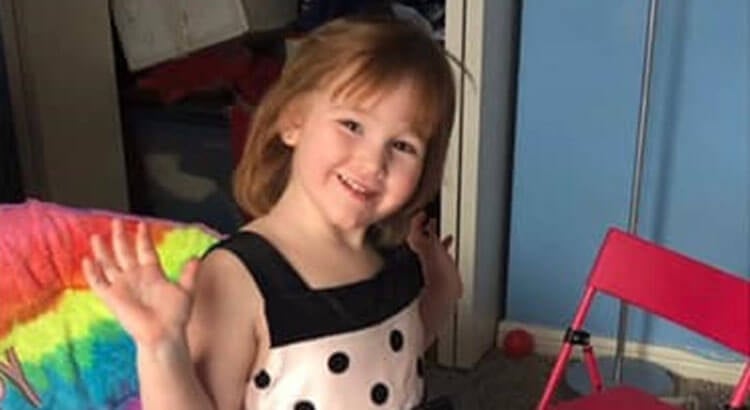 Secret Britch, of Coldwater, was located in West Carrollton and is now with her father, according to police.

Britch was taken by her 25-year-old mother, Megan Redmond, police said. Redmond had a warrant out for her arrest in Montgomery County in connection to this incident.

The case will now be handed over to prosecutors to determine if any charges will be filed.

Anyone with information is encouraged to contact the Coldwater Police Department at (419) 678-2356.