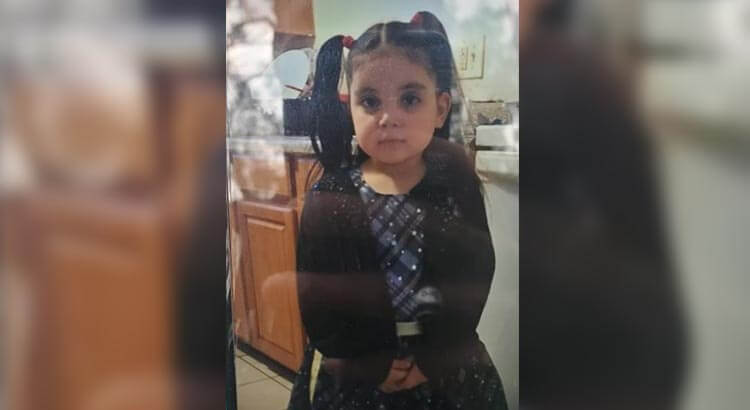 WHITEHALL, Ohio — A 4-year-old Ohio girl who was reported as missing has been found safe in Indiana.

Andrea Humana was last seen in the morning hours of Wednesday, Aug. 12, 2020 before being reported missing.

Humana was taken from outside her family’s home in Whitehall that day by a relative, without the knowledge of her parents.

Detectives were able to track the location of the family member who took 4-year-old Humana and he was stopped by Indiana State Police Troopers on Interstate 70 near Terre Haute, Indiana.

The male relative was taken into custody and charges are pending. Police have not released his name but said he had an arrest warrant for an unrelated kidnapping of another child from the state of Indiana.

Authorities are working to reunite Humana with her family.

The Whitehall Police Department said Andrea was last seen wearing a blue “Frozen” dress before she was taken.