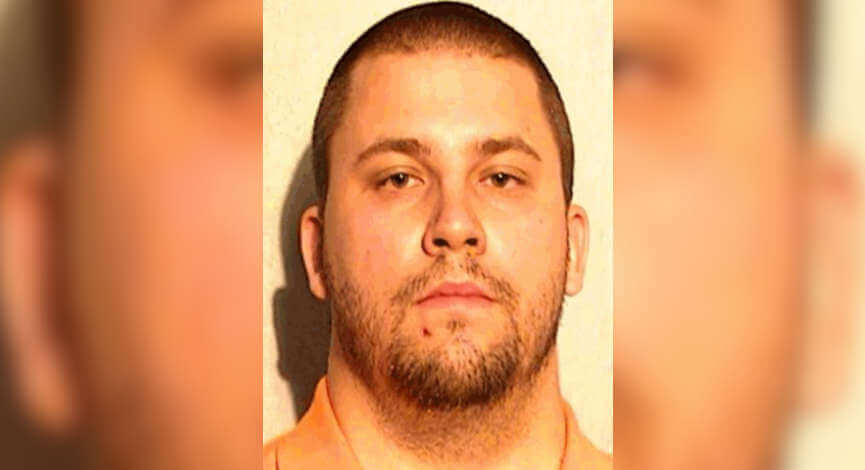 An Ohio police officer has been arrested on charges of child sexual abuse and child pornography, the FBI announced Tuesday.

The cyber tip indicated an individual had been utilizing a social media messenger app to upload and/or send to another user or group of users 26 videos or image files of child sexual abuse material, also referred to as child pornography.

Through investigative efforts, it was determined that the IP addresses being used to send and receive these specified child pornographic videos and images were being utilized by Samuel Kurp of Oregon, Ohio.

It was also determined that Samuel Kurp of Oregon, Ohio, was currently employed as a police officer with the Elmore Police Department, since 2017.

Two federal search warrants were executed Tuesday in this investigative matter, one for Kurp’s previous address in Oregon, Ohio, where child pornography images/videos were sent or received, and the other at his most recent address in Elmore, Ohio.

An Elmore Police Department representative confirmed Kurp’s work attendance at the department on specified dates and times when child pornographic images and/or videos were distributed.

Kurp will have an initial appearance in federal court Wednesday. Kurp has been charged with receipt and distribution of child pornography.