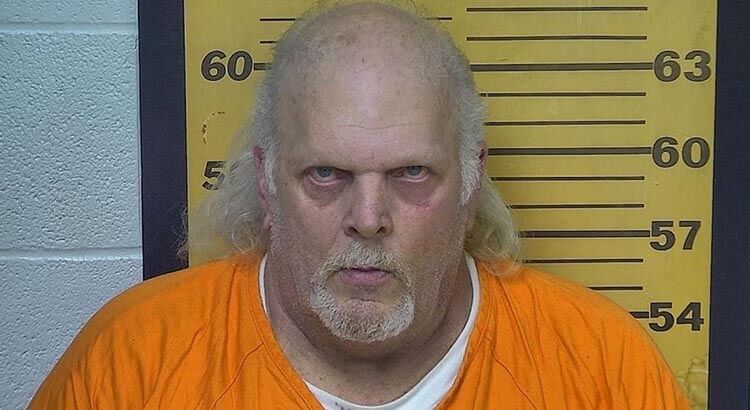 PORT CLINTON, Ohio — A Port Clinton man was sentenced to five consecutive terms of life in prison after a jury found him guilty of raping a young child.

Rose was sentenced to life in prison for each count.

Rose originally faced 50 felony rape charges after police investigated the case, but 45 of those charges were dismissed.