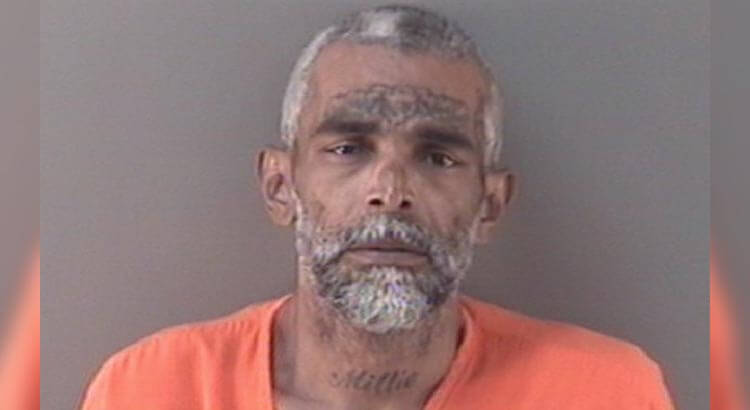 During the traffic stop, troopers seized more than 4 pounds of cocaine worth approximately $90,000.

On Monday at 6:52 p.m., troopers stopped a 2017 Nissan Altima with Mississippi registration for following too close and speed violations on the Ohio Turnpike.

Criminal indicators were observed and a check of the vehicle identification number (VIN) revealed it was entered as stolen. A probable cause search revealed the contraband.

The driver, 44-year-old Angel Padilla Torres, of Milwaukee, was incarcerated in the Wood County Jail and charged with possession and trafficking in cocaine, both first-degree felonies and receiving stolen property, a fourth-degree felony.